How to Allocate More RAM to Minecraft : Best Tips & Tricks

How to Allocate More RAM to Minecraft: Hey friends, your friend Steven is back again today article may become the holy grail for gamers. Yes, today we are going to talk about a game that is liked by many players due to its simplified gameplay but still the game lags. You are fed up with the issue this happens due to lesser ram allocation to Minecraft and today we are going to guide you to ram allocation process so without any further ado lets start.

Your gameplay in Minecraft lags due to a lot of things happening in the background you may have encountered a sudden crash lag this mainly occurs when you are playing Minecraft with Redstone heavy builds, and the issue becomes hard to bear up when you mix mods in your gameplay the amount needed to run your gameplay increases, and you have to suffer from frequent crashes and issues that make the game unplayable.
To counter this problem, you can allocate more ram to your Minecraft gameplay and we are going to guide you on the ways to do it.

ENOUGH RAM TO USE

You can quickly check how much ram does your personal computer or laptop has just follow the below steps and you are almost there.

• Click on the start icon on your desktop and then click on settings.
• When you are done you will get there an option called About.
• Under device, specification look for the ram option, you will see the amount of RAM you have to use. 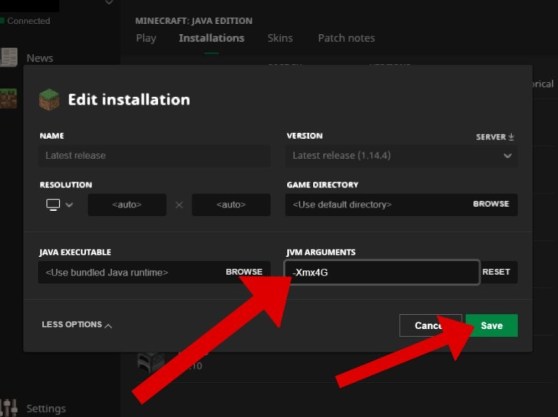 1) You can allocate more RAM to Minecraft using the Minecraft default launcher.
2) Simply open the default launcher Minecraft and select in which version you want to play the game you get there two options (Bedrock or Java ).
3) Click on the installation option from the top. You will see an option called version, and you might see the latest version if you have not selected the version you want to play.
4) Take your cursor to edit the option and click on it.

A tab with the name edit installation appears.
When you are done with this step, click on more options and go down to JVM Arguments. 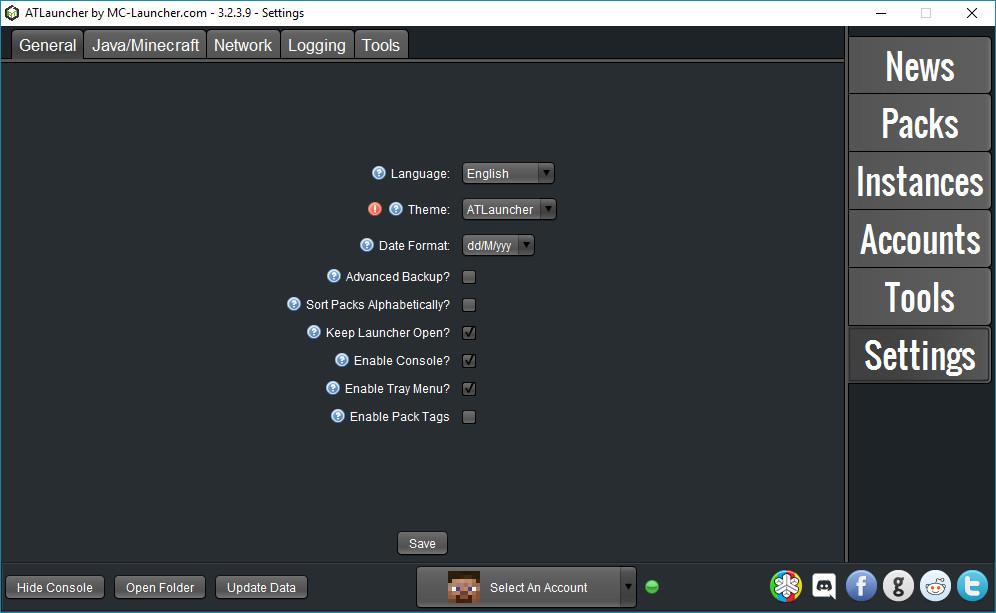 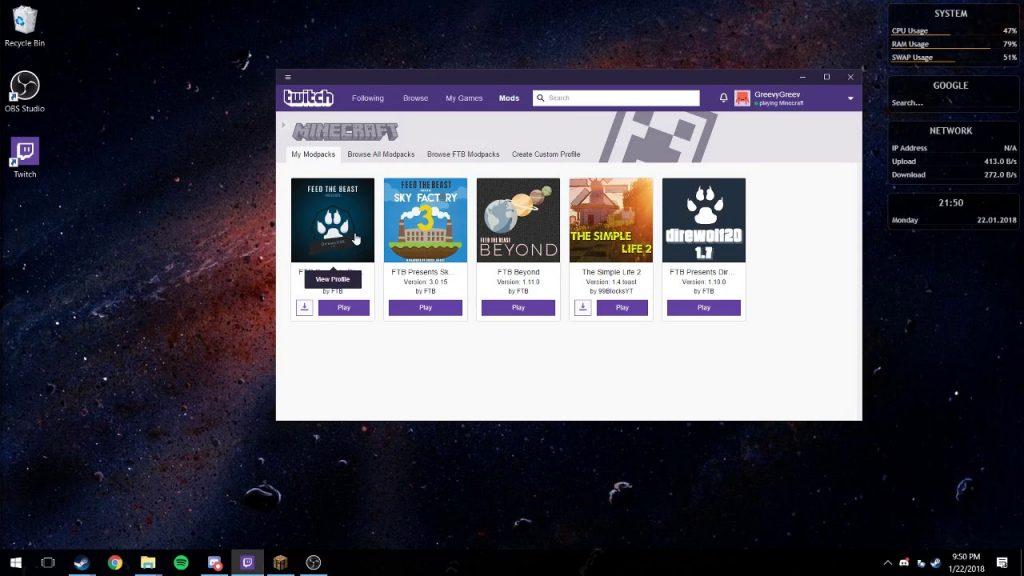 Using this launcher enables you to play Minecraft in a variety of Mods. Ram allocation is as easy as the above-mentioned launcher but the difference is in the initial setup below are the steps to use Twitch/ Curse Launcher.

Above are the steps that are helpful in allocating more ram to Minecraft but before allocating ram we should always keep in mind that sparing your free ram on a game can decrease the overall performance of your computer. If your computer reports less ram availability on your computer then you can also increase the ram by purchasing it from the market for better performance.

Do you experience Bad Lagging Issue, Trying to play Minecraft beat Vanilla or Monitor Discount, Sometimes because by two little ramps allocated to the game leaving it without the end of overhead to possibly improve performance?

You can try Allocating more Memory to the game. It is important to know How Much RAM in your computer. Has at its disposal on PC Type CTRL SHIFT. Escape the Open Task Manager. You may need to click more details to get full access to this window then Click the Performance.

Tab to see How Much Memory or Ram is present in your computer in my case. Suppose I Have 16 Gigabytes. If your computer has less than 8 Gigabytes, I wouldn’t recommend increasing the RAM allocated to Minecraft. If it has 8Gigabytes or more you can Safely increase the Allocated amount of RAM. 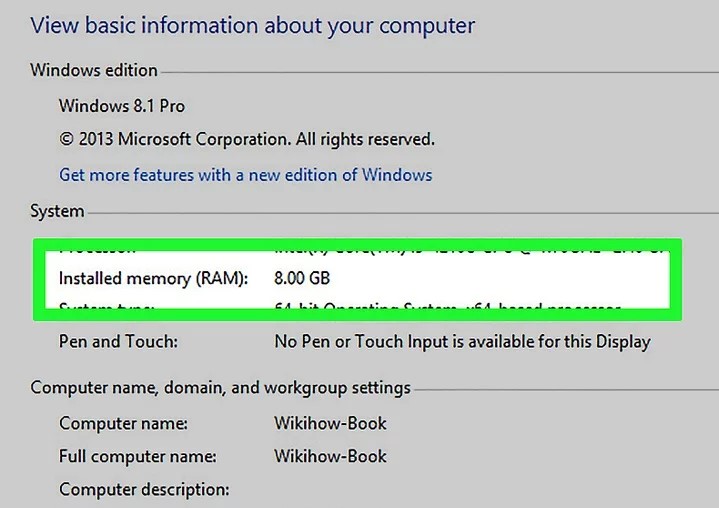 I Will Show You How to do this Tough

Follow Instructions: When you Have Open to Minecraft Java Edition Launcher.

Step 1: Click on the installation Step, then Hover over the Instance. You want to allocate more RAM to if you play a modded version of Minecraft this installation will probably have a Name starting with Forge.

Step 2: Navigate to the Three Dots to the right of play in the drop-down Menu Select Edit. Step 3: Click More options to expand this Menu the JVM Arguments menu at the bottom of the list lets you specify the allocated memory to the game by default. The game has Access to 2 gigabytes because my computer has more than 8 Gigabytes of RAM.

I can safely allocate 4 Gigabytes to Minecraft increasing this value to more. 4 Gigabytes don’t make a noticeable difference in the season Recommended the only justifiable reason to those who is if you’re trying to play a huge Montague that runs a lot of heavy computational calculations per second just type in the value of 4 and click Save at the bottom.