Will 2023 Be the Year of NFTs in Mainstream Games? 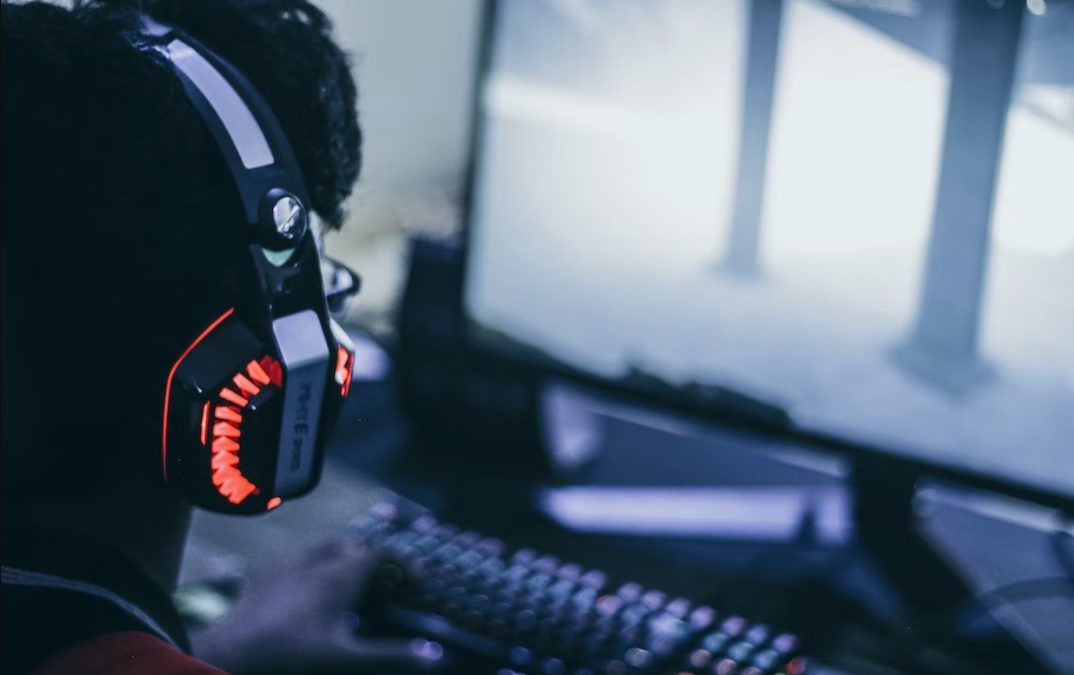 Gamers have never had it so good. In 2022, those who were interested in playing video games had more choices than ever before.

The spectrum of options spans from blockbuster AAA titles like FIFA, Call of Duty, and Mario, to the smaller (in size) games like Candy Crush and Words With Friends. On top of that, online casinos have continued to expand their video slot options, with thousands of different options for players to pick from. 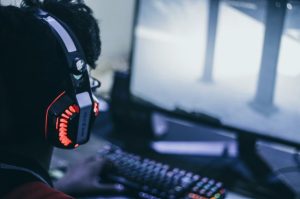 Many of these iGaming sites have also turned to offering casino bonuses like free spins to give even more playing opportunities to their customers.

It’s not just about the wide variety of games and genres on offer either. Gamers now have more ways to play than they did in years and decades gone by.

In addition to the consoles and computers that have dominated the video game landscape since the 1980s, today’s players can also choose smartphones, tablets, smart TVs, and virtual reality headsets as platforms to enjoy their favorite content.

Many of the most popular titles today are also free. The popular free-to-play model has been evolving over the last decade or so and, while players can pay for in-game items, most choose to enjoy the content without handing over a penny.

But one thing we still don’t see much of in gaming is crypto. There have, of course, been some forays into this territory with the play-to-earn model and some marketplaces accepting cryptocurrencies as payment for titles.

This is despite the fact that, throughout 2021 when the NFT boom was reaching its peak, there was a lot of hype around the prospect of digital assets finding their way into video games.

And with the announcement from Mark Zuckerberg in October of that year that his company would be investing heavily in the metaverse, many began to speculate that this would be a huge boon for crypto in gaming.

Despite this, we’re yet to really see many major steps by mainstream developers. Could this change in this 2023?

The Most Likely Route

With 2023 on course, we can’t expect anything radical to come out of left field to kickstart an NFT revolution in gaming. Instead, trends are more likely to be an evolution of something that already exists.

The model that most commentators were imagining last year was one in which NFTs are deployed as a mechanism for tracking in-game items.

This would allow them to be bought by players and then resold to others, using the blockchain as a public record of ownership.

Proponents of this idea gave many possible use cases for this, including the ability for players to purchase digital assets that were once owned by their favorite influencers and celebrities.

Another widely touted option would be for gamers to buy NFTs and use them to decorate their metaverse property, similar to how you’d buy a souvenir from a trip and display it in your home. 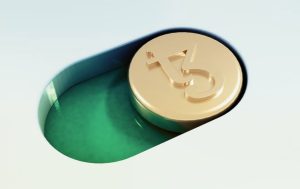 The first attempt at this by a major video game publisher was Ubisoft’s Quartz system.

Using the Tezos proof-of-stake blockchain technology, the company released a collection of NFTs for Ghost Recon:Breakpoint in early December 2021.

However, the company has since ended this program after low uptake from players. In fact, a representative of the company told reporters the reason for Quartz being a flop was that “gamers don’t get it”.

A few weeks later, a fresh attempt by GSC Game World to introduce NFTs to its STALKER 2 title was quickly shelved when fans expressed their disapproval online.

The main concerns by players were that these NFT systems were just cynical attempts to cash in on a new trend and that they would have a negative environmental effect. This latter argument may be unfounded, at least in the case of Quartz, because it uses a proof-of-stake model rather than the more power-hungry proof-of-work.

But given these barriers, it may be a challenge for publishers to push back against this opposition in just a few months. So fans of NFTs might have to wait a little while longer.