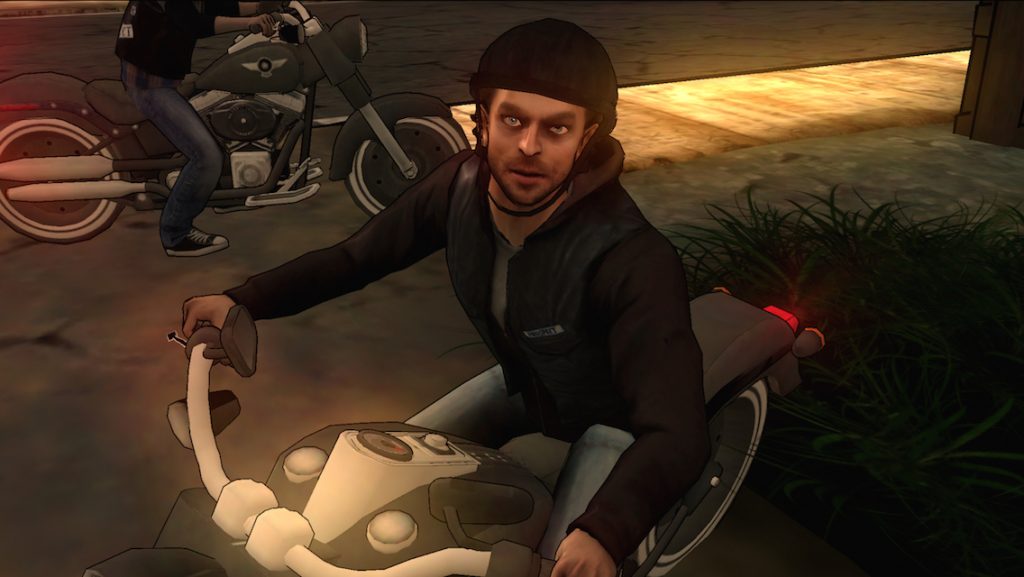 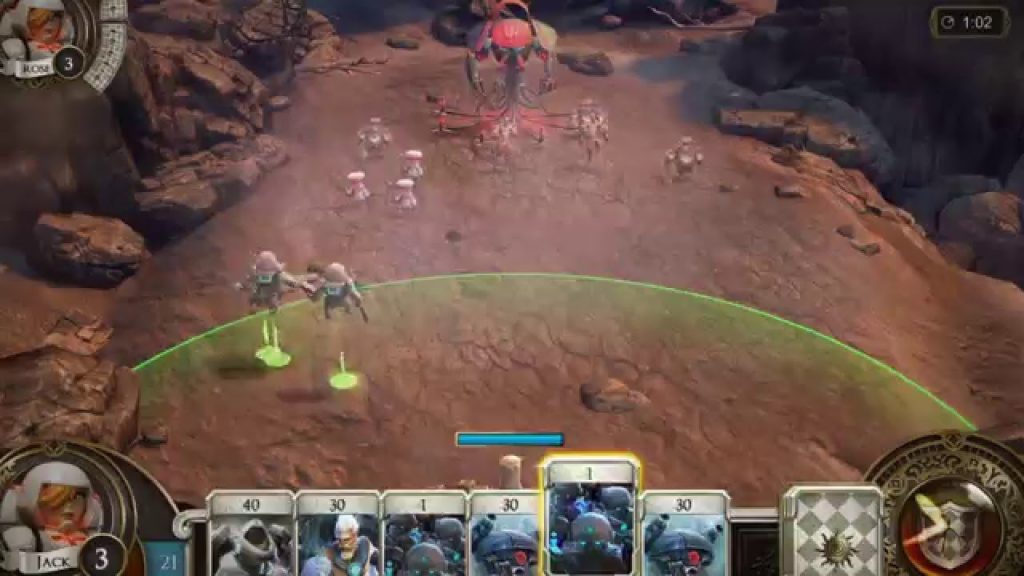 Soul of Eden (2016) is latest upcoming android game of 2016. Soul of Eden is something of a mishmash of base-building, strategy, MOBA and card-battling. Being from Rayark, the game also boasts some incredible visuals and fantastic character designs. It’s comes with new mission and amazing animated graphics. 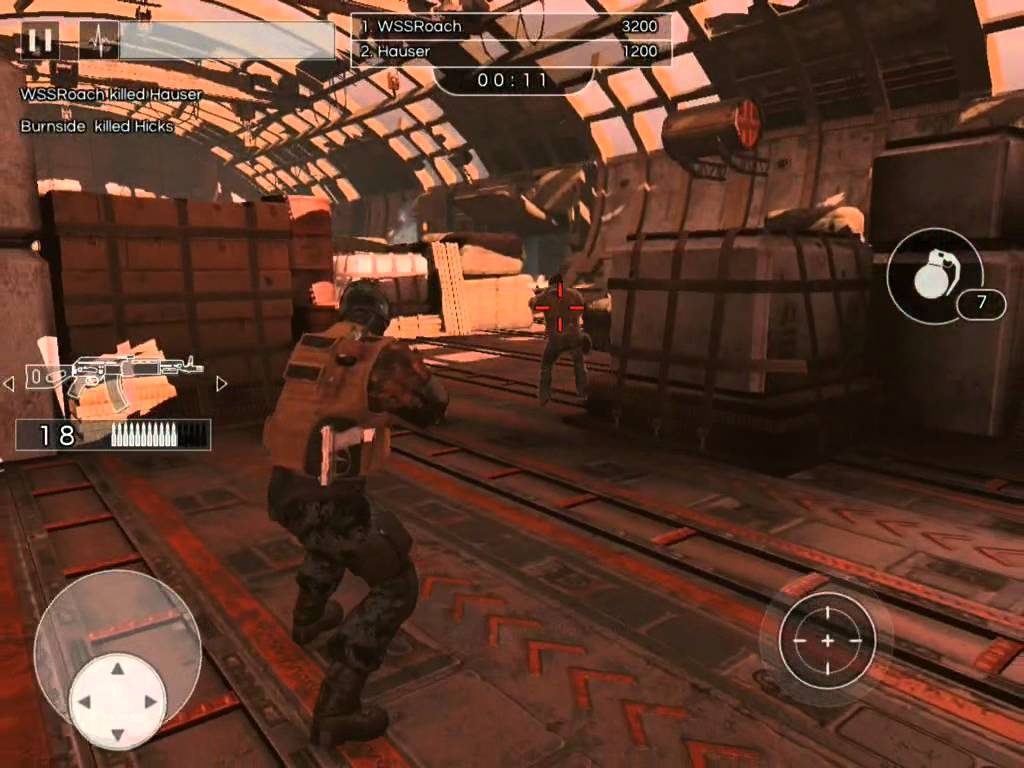 Afterpulse (2016) is latest upcoming mission game for android.Afterpulse (2016) is based on army based mission’s.In this game your are the soldier safe you country from enemyies. You have amazing and powerfull weapons, destroy your enemy databases. Afterpulse 2016 game graphics is very awosome, everything look like real.Its comes for android platform smartphones and IOS platform smartphones. 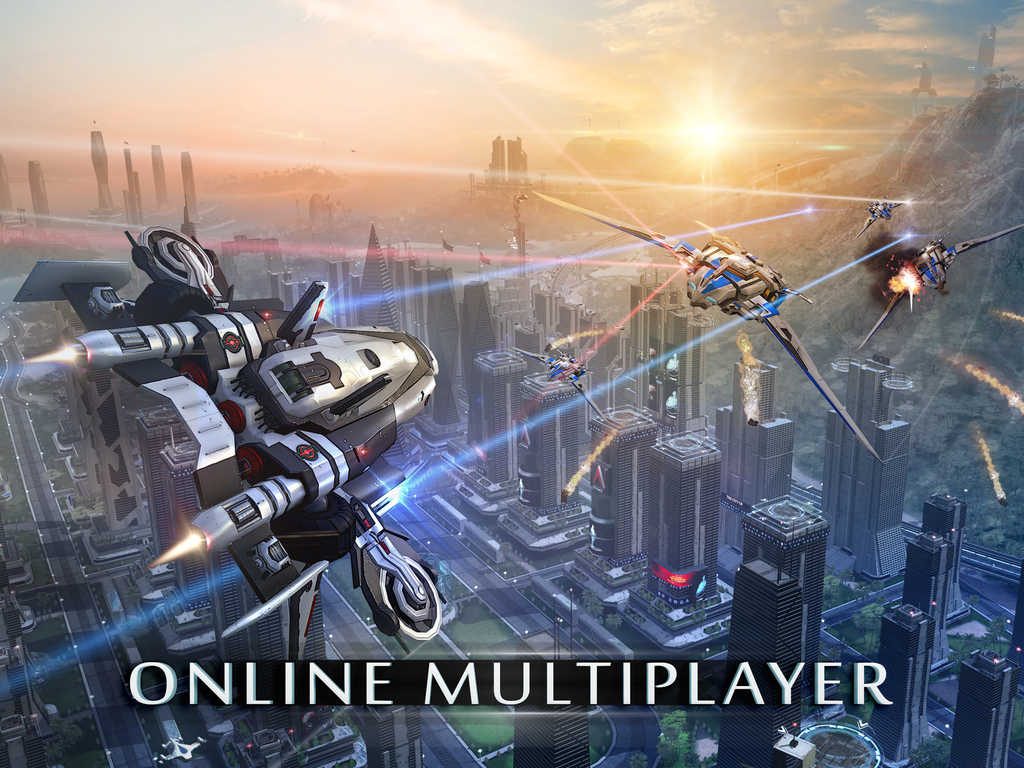 Battle Supermacy : Evolution (2017) is latest upcoming aerospace fighting game of 2016. Battle Supermacy : Evolution (2016) is based on plane fighting games. This games have more 100 missions. The Games graphics is really very amazing. In this game have awosome features like (switching your plane to Drone, switching your drone into tank, switching your plane to car).Its online mutiplayer game – play with friends and destroy your enemyies. Its comes for android platform smartphones and IOS platform smartphones.

BEST MISSION GAMES FOR ANDROID : DESTROY YOUR ENEMY
BEST APPS FOR IPHONE OF 2016 : USE IT, EASY YOUR DAILY LIFE

ustechportal.com tracks all the latest user technology achievements and shows you what’s new, what matters and how technology can increase the value of your life. We give you the information, ideas, tools, and advice that will help you decide what to purchase and read more…