Digital currencies could help the idea of universal basic income become a reality. How? Keep on reading.

Why Is Universal Basic Income Important? 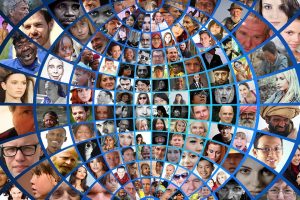 The ongoing health crisis affected millions of people in their capacity to earn income. As a result, many governments created programs to support their citizens by providing those severely affected with financial help.

However, governments have been put to the test to make the idea of Universal Basic Income (UBI) a sustainable program.

In a way, the method of government assistance has generated the revival of Thomas Moore’s idea of Utopia about an Unconditional Basic Income.

Note that UBI is a program in which citizens receive financial grants on a regular basis.

The specific amount of money provided to each citizen by the government is not to be returned and can be freely spent.

UBI experiments were already in operation before the pandemic. The Alaskan government has been implementing the “Permanent Fund Dividend” since 1982. Every state resident was the yearly beneficiary of the revenues generated from the local oil industry.

Citizens obtained $2,072 in 2015, the year with the highest profit. Namibia was another country that implemented the UBI experiment where 100 Namibian dollars were provided to 1,000 Namibian residents of two villages on a monthly basis from 2008 to 2009.

Globally, seventy-one (71) percent of the population support the UBI concept. Interestingly, one major supporter of UBI payments is Pope Francis. Another is former 2020 US presidential candidate Andrew Yang.

However, some experts believe that more problems will be brought by the UBI system when streamlined into traditional finance. 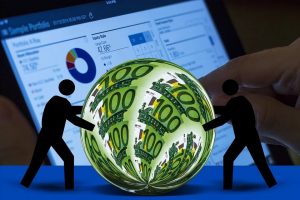 Those who do not believe in the concept of UBI argue that if the state provides money to all citizens, people will be less productive, and that will inadvertently affect the economy.

There is a possible increase in alcohol consumption as well as other harmful substances, especially among the least advantaged in the community.

However, evidence shows that these stereotypes did not happen in the conduct of any of the experiments described above.

Studies show that UBI beneficiaries in Namibia ate better, there was a greater probability for their children to attend school, and crime rates decreased.

In more developed countries such as Finland, UBI beneficiaries had greater life satisfaction, had a better perspective on their economic situation, and found ways to get employed.

Residents also were less worried about earning money for basic needs and food, which led to creative skills development.

The concept of UBI, however, faces other obstacles in its implementation. Many factors need to be taken into account when it comes to implementing a fair distribution of funds. One of the most significant factors is  inflation. 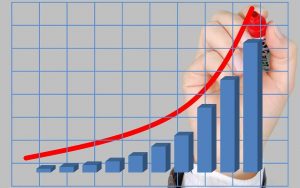 The good news is that governments could resolve this problem by building an effective payment UBI system with minimal costs. How? Through cryptocurrency!

The Importance of Crypto Technologies

From fast payments to equal access to financial opportunities, the importance of cryptocurrency across sectors is evident.

Perhaps one of the major advantages is the fact that blockchain technologies can guarantee the anonymity and safety of asset owners.

When it comes to UBI, a closed peer-to-peer information system could operate the distribution of UBI, which would involve the state, its citizens, and various organisations as participants.

While this concept may seem complex to achieve, we should agree that the cryptocurrency sector is here to offer unique financial opportunities, especially when it comes to investing.

It’s a fact that crypto trading is increasing in popularity across the globe, and many platforms, such as Bitcoin Loophole, can help beginners connect with service providers and enter the market. Believe it or not, recent figures show that 1 in 10 people trade digital assets.

The crypto sector keeps evolving and could be used to boost the realisation of the UBI idea in real-world scenarios.

While achieving an equal financial world might sound utopian to some people, we have to admit that cryptos could make that happen in the near future.