How to Program an Actuator to Implement Any of Your Ideas 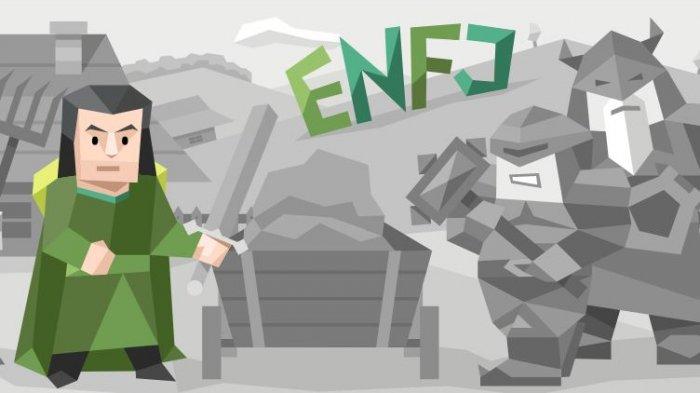 First, there was a word, or rather, the idea of ​​how to improve your own life and make it more comfortable. This led us to automate our home, and office – all those places where we spend the bulk of our lives.

Any idea of ​​how to make objects in the house move in order not only to disturb the balance of life but to improve it a lot, became possible with the help of actuators.

In addition to it, of course, some extra equipment and a power source are required.

Nevertheless, all this opens up the broadest prospects for the use of a linear electric actuator in the household.

The variety and feasibility of actuators, which are suitable for any application, are fully described here.

And further down we will tell you about how to tune these special devices for practical implementation.

And let’s not forget that actuator’s main task is to transfer force from the control or regulatory mechanism to the operating one.

Who Are the Protagonists Here? 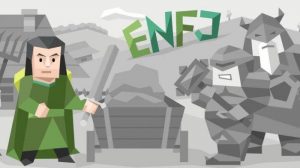 Regardless of whether it is a home or office automation, the general system is built from modules, each of which performs its certain function.

Moreover, these components, as the necessary functions increase, can be supplemented with other modules over time, which allows for the phased construction of a unique home automation system.

In the end, this huge variety of appliances and devices includes all kinds of sensors, regulators, Internet controllers, radio systems, dimmers, and much more.

The decentralized system works on the principle of distributed intelligence when a programmable microchip is embedded in each actuator, which not only controls the functions of this mechanism but also provides data reception/transmission to any other device in the system.

All elements of such a decentralized system can be conditionally divided into four classes:

Control and Programming of Actuators 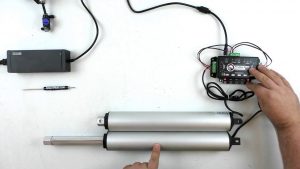 The easiest way to control and program actuators depend directly on time.

If you know the speed, you can also calculate the time it takes to stop at the right place.

However, this will only work if the load is small, or at least you know it in advance.

The speed of movement with an axial load of more than 10% decreases and continues to fall with increasing resistance until a complete stop.

If this corresponds to the task, then it is possible to calculate the operating time experimentally.

After that, the work will be carried out in the same way, but it is necessary to monitor the stability of the power supply.

Another way is bound for very precise position control. It is provided with the help of sensors, for example, the so-called limit switches – mechanical, magnetic, or optical.

So for proper operation, it is enough to install one, two, or more such sensors in the right places and prescribe the correct reactions to their operation in the controller program.

With a certain dexterity in the knowledge of circuitry, it will even be possible to do without a controller.

The last but not least method is based on load control. By monitoring the current during the operation of the drive, it is possible to achieve the required pressing or pulling force for the project.

It is also useful to keep an eye on the load in cases where abnormal jamming of the mechanism is possible, this will avoid damage to the drive itself or other parts and objects with which it comes into contact.

The method is a little more complicated than the first two we described above but extremely beneficial and used everywhere.

For particularly critical products, it is recommended to combine them with sensors to avoid breakdowns, injuries, and fires from overheating.

Considering actuator as a device it is difficult to imagine that such Tom Thumb from the field of electromechanics is capable of any heavy manipulations. But it is true!

Hayley Mann is a technology enthusiast specializing in automation methods of ergonomics devices. Her engineering background helps her to create interesting articles on technical topics, making them understandable for all readers.