Two Simple Ways FinTech Is Shaking Up The Financial World 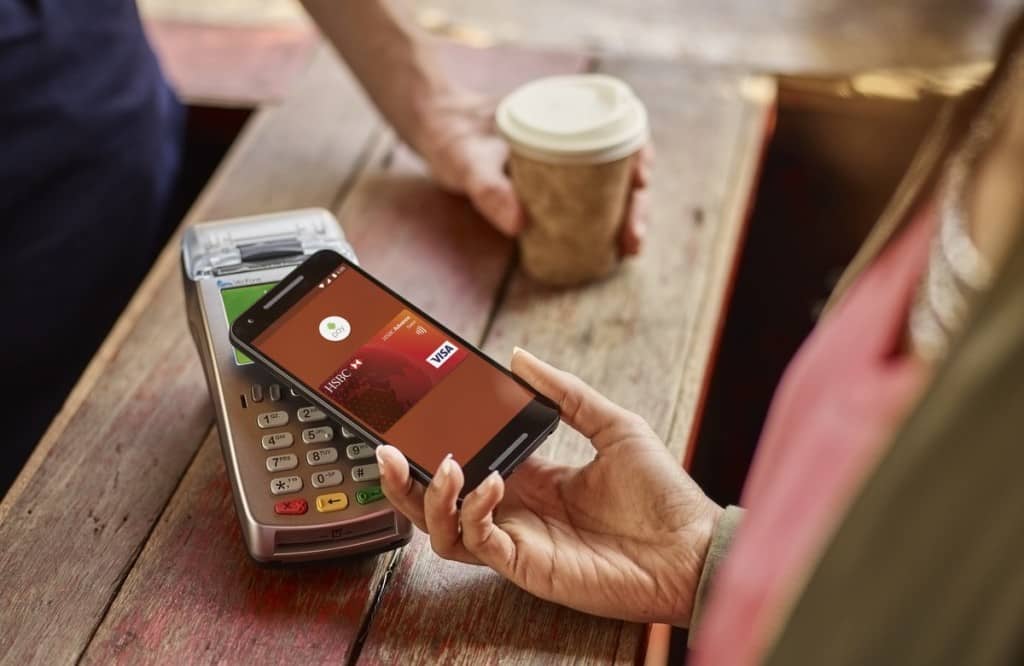 FinTech is one of the biggest buzzwords in the financial industry right now, and the biggest financial institutions are paying attention. That’s because FinTech is challenging their monopoly on the industry by targeting a population usually ignored by the traditional banks. It’s offering a new way to bank for the underserved and anyone else who’s ready for a more tech-forward way to manage their money. By servicing their unique needs, FinTech is changing the financial world in the following simple ways:

FinTech is setting up the smartphone as a convenient and secure way to pay for things with mobile wallet apps. Most of the major smartphone manufacturers have their own app that facilitates these phone-based purchases, including Google, Samsung, and Apple. They’re joined by mobile-based companies like PayPal and Venmo as well as an increasing number of traditional retailers that are creating digital payments apps. Amazon, Walmart, and even 7 Eleven are creating their own mobile wallet system to tap into the digital payment market.
In the States, these payments apps aren’t as popular as you might think they would be. Less than half of all Americans use them, while 55 percent prefer to use traditional credit cards.
Though the US is slow to adopt contactless payments and digital payments, the rest of the world doesn’t share its hesitation. Scandinavian countries, the UK, and Canada are leading the pack in the adoption of these newer payment methods. Sweden has been quick to abandon cash in particular. In 2015, it represented less than 20% of all the country’s in-store transactions and less than 1% of all payments made in the entire country.
Part of the reason why the US lags behind is that it has a lower rate of financial participation than Sweden. According to the FDIC, 33.5 million US households are underserved, which means they don’t have easy access to bank accounts that sync with these apps. They simply don’t have the tools necessary to make these digital payments.
Amazon and Walmart are trying to change things by making it possible for the underserved to add cash to their apps without any intermediation from traditional retail banks. Meanwhile, other FinTech companies are offering mobile banking alternatives that make it easier and less expensive for the bank. In addition to hooking them up with a digital payment method, this could help the underserved give up ad hoc financial services like pawn shops and check cashiers while ushering in the widespread adoption of digital payments.

The underserved earned their name because the traditional banking model doesn’t serve their full financial needs. Whether due to the expense of maintaining a bank account, poor or thin credit histories, or other factors, the underserved can’t access the same financial services as other consumers. Cost and policies prohibit them from borrowing, saving, and investing their money.
Big Bank’s failure to serve these individuals represents an opportunity for companies like MoneyKey and Marshland Capital to lend money as an alternative financial service. These companies are online lenders that have removed many of the complexities that regulate the traditional borrowing process. With less red tape, their online loans are easier and more convenient for the underserved to secure. They can find fast and easy payday loans online using lenders’ websites or apps. In many cases, they can get the cash they need in as little as one business day, so they can cover urgent bills and essential repairs despite being underserved by traditional lenders.
What started as a niche fad within the industry has proven itself more than a potential echo of the tech-boom. As it takes up a greater share of the market each year, FinTech has proven it’s here to stay. In connecting the underserved with greater financial services, FinTech is leveraging its naturally data-driven, customer-facing platform to improve the financial inclusion of the underserved.