How to Fix Unfortunately Pokemon Go Has Stopped : Tips & Tricks 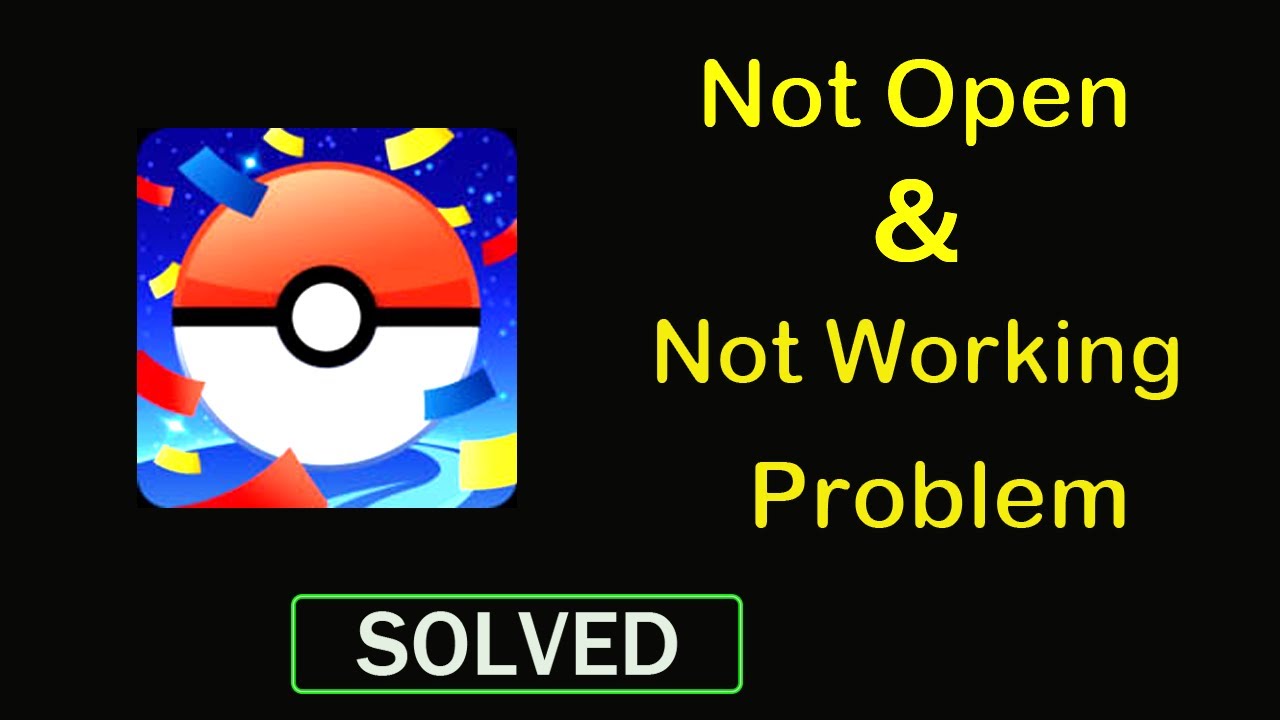 To fix the “unfortunately pokemon have stopped” issue, close all background apps and the Pokemon Go app. Try restarting your iOS or Android to see if that doesn’t work.

If you downloaded the app from an alternative source than ‘Play Store or ‘App Store, ensure that your game is current. If this does not resolve your problem, you can try clearing the cache and app data. To get rid of the annoying error message, uninstall and reinstall your app.

This issue can happen for many reasons. This error can be caused by a number of things, including missing an update or downloading the game from an unknown source.

Make Sure It’s Not Compatibility

There are also compatibility issues. This error may occur if your mobile configuration does not meet the requirements of the game.

How to fix the Pokemon Go Issue that has stopped working 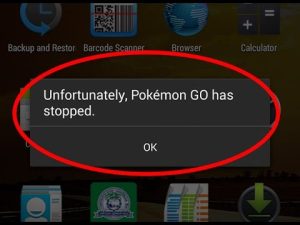 It is clear that Pokemon Go is now one of the most loved games ever, and this has occurred in a very short time. The number of people suffering from various errors is enormous, just like the game’s immense popularity. Unfortunately, Pokemon Go has Stopped” is just one example.

This error message can pop up while you’re on the app or catching Pokemon. It is annoying when you have to close it. This is not the case for just the Pokemon Go app. This problem might also be present in other apps, such as contacts, messages and cameras.

Let’s say you’re certain that your Android or iOS are compatible with Pokemon Go. Then let us walk you through some basic troubleshooting steps that may help you.

This error could be caused by Pokemon Go’s latest version not being available on your Android device.

This issue can be fixed by simply tapping the Google Play Store, and searching for “Pokemon Go”.

Hit update to install the most recent version of the game.

After it has finished updating, the Force Close error will no longer appear.

After that, you can open Pokemon Go. The issue should now be resolved.

If you have recently updated your Android phone or made other changes to your phone’s system, this could have affected the functioning of Pokemon Go.

You can resolve this problem by simply wiping the cache from your Android device.

That’s all. We hope this helps. If you have any questions, please use the comment box below.