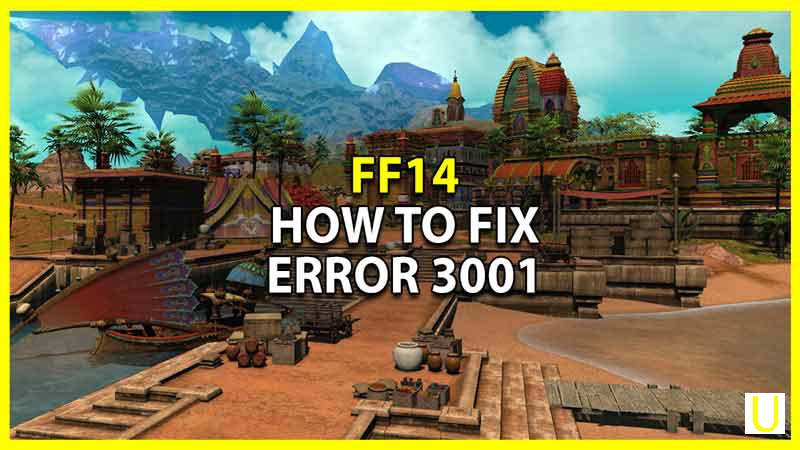 The most recent update for FFXIV Endwalker was released in December. After the update, a number of players had reported an error identified as ” error 3001” on the FFXIV Endwalker.

This was not restricted to just one operating system and was affecting all kinds of devices such as Windows PCs, Macs, and the consoles, too.

So, our experts investigated the issue and found out that Error 3001 FFXIV Endwalker typically occurs when the game’s data center gets overwhelmed and then the server is unable to accept the connection to make new connections.

We have provided step-by-step directions to fix the error with a list of potential reasons for the ffxiv error code 3001.

What Causes of Error 3001 FFXIV Endwalker?

Overloading of Data CentresSometimes when the centers that you’re looking to join may be too crowded or overloaded, the server will not allow you to join. This could cause the issue.

Router Restrictions: Sometimes routers limit certain services to ensure adequate speed to all devices that are connected to them, and it can lead to this issue too.

Network Problems: If the internet speed is unstable or slow, or there are network-related issues it could be the cause for the problem.

Firewall: Sometimes those security programs installed on your system don’t permit games to connect to servers because they view them to be threats, erroneously and can result in the error 3001 Endwalker FFXIV.

Router-related Issues: Any issues with your router’s firmware, or even the hardware of it may be the cause of this issue.

Perform a Cold Restart of the Router and System/ Console 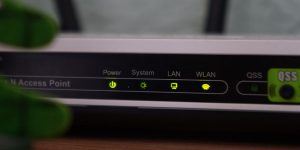 A momentary communication problem between your system or console and game servers could result in the error 3001 appearing on FFXIV Endwalker. In this scenario doing a cold restart of your router could remove the error 3001 since it will reset several internal components back to their defaults and also acquire an IP via the ISP (if there is no static IP is not assigned).

Try Another Data Center of FFXIV 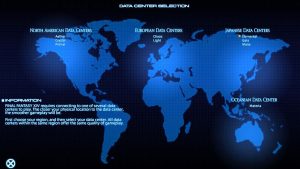 Try Another Network or Use A VPN 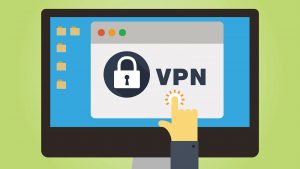 There is a chance that you will encounter the error code 3001 on FFXIV Endwalker If your ISP is blocking the connection between your network and FFXIV servers. In this case, you can try a different network or using VPN may help. VPN could help you get rid of that error.

Then, launch FFXIV and verify that it’s working properly. If it is, then most likely it is the router or ISP that is the culprit.

If the cache folders for characters located in the directory for installation of FFXIV are damaged, it could result in the error 3001 in FFXIV Endwalker. Delete (or changing the name, if you are looking to be to be safe) the character folders within the directory for installation of the game can help solve the issue. Don’t worry, the folders will be rebuilt at the time of the next game launch but you could lose some settings of the characters.

Rename Folders in the Installation Directory of FFXIV