The Best Mini-Games – Past And Present 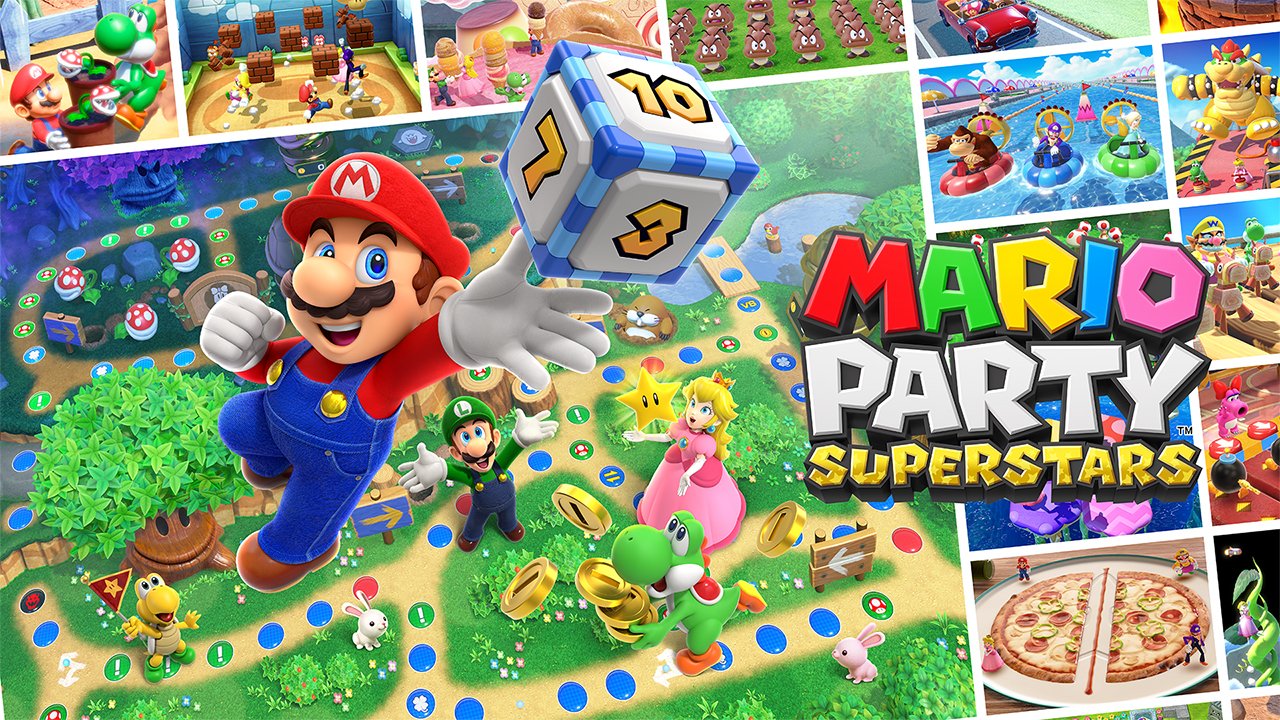 In the world of online video games, mini-games come in all shapes and sizes.

Some set the standard for mini-games around the world or are so popular that they create their own standalone game, while others mimic real-life scenarios such as hitting a blackjack table in a casino.

Even many of the newest games on the market contain mini-games, which confirms the fact that gamers all over the world love mini-games. Let’s move on to our list of the best mini-games that have ever existed.

Setting The Standard For Mini Games 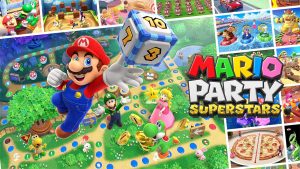 Released way back in 1996, Super Mario 64 was one of the most influential and best video games of its time thanks to the way it revolutionized the world of 3D gaming, made simple graphics extraordinary, and of course, brought the vast world of minigames to life.

It also revived the Mario franchise and spawned many epic games, including the superb mini-game extravaganza Mario Party, which has released over 11 sequels and generated countless spin-off spinoffs. 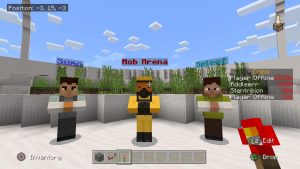 Some video games are so well put together that even their mini-games can themselves spawn complete standalone games.

This is the case with The Witcher III and it’s a very popular Gwent minigame. This card-collecting mini-game takes place throughout the game world, and unique cards can be found in many villages.

It seems like a side quest at first, but it quickly becomes so exciting that it becomes the main reason to search for new areas.

Standalone play Gwent: The Witcher Card Game is just as fun, though a bit more difficult than it needs to be.

However, this standalone mini-game spawned game should not be left out of your gaming deck, with many fans considering it to be one of the best mini-games to date.

How to Get free fire unlimited diamonds cookole

Mini-Games of the New Age

Even though video games are advanced today, it seems like there will always be a niche for minigames. Astro’s Playroom is one of the newest and most highly regarded mini-games.

This game comes free with the new Playstation 5 and has been hailed by critics as one of the best free games.

Then there’s Minecraft, arguably the most versatile video game of all time, which allows players to create their own mini-games.

This opens up an uncharted world of possibilities for you, and some creative and very talented players have created some truly amazing mini-games with all sorts of scenarios, from literally running from death in Death Run to scoring with parkour challenges.

No matter how fast-paced, realistic, or just plain stupid mini-games are, we still want to play them.

They can be a welcome distraction from the big ongoing missions, or be the sole purpose of the game itself, but one thing remains – the mini-games aren’t going anywhere.

They have always been, are, and will be favorites of a large audience. After all, not everyone has time to master the full versions of games.

A mini-game is a unique way out of a situation where you want to escape from everything and at the same time not really strain your brains and computer.