AVL is one of the best antivirus in 2017 because this antivirus have too much features and speed of scanning is very fast, its well-designed scan algorithms, it ensures the high-speed detection. The working of this app is not only scanning the virus and it’s also detecting any kind of executable file and remove them.
Other Features: AVL antivirus have call blocker features and protected from harmfull websites on internet (100% Internet Protecion) and it’s also optimize your battery.
Download AVL Antivirus File

AVAST is One of our favourite picks for desktop antivirus software, Avast is also a solid pick on Android. It has a nice user interface and offers basic features such as virus scanning and removal.
Download AVAST Antivirus for Android 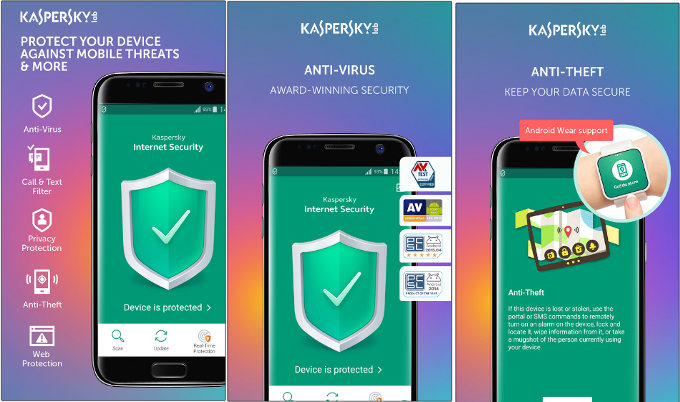 Kaspersky is most popular Antivirus for desktops and laptops, Now Kaspersky latest version is avaiable for upgrade Android version (like – kitkat,Marshmallow,Android N).Kaspersky is one of best antivirus for Android 5.0 or 6.0 smartphone because Kaspersky automatically scans newly installed apps, even the ones you install from the Play Store. It also includes anti-theft features such as remotely erasing all your phone data
Download Kaspersky Antivirus for Android 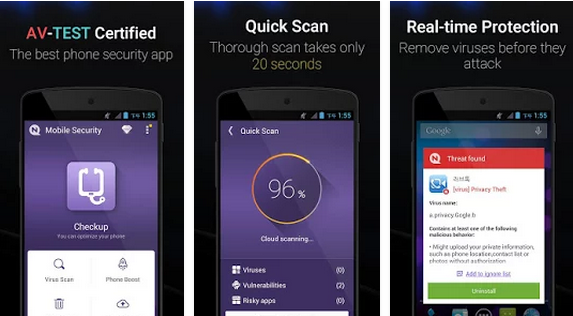 – How to Install Pokemon Go in Android and IOS in India & other countryies (TRICK)
– Best Apps of 2016 : Best Apps for your Android Phone