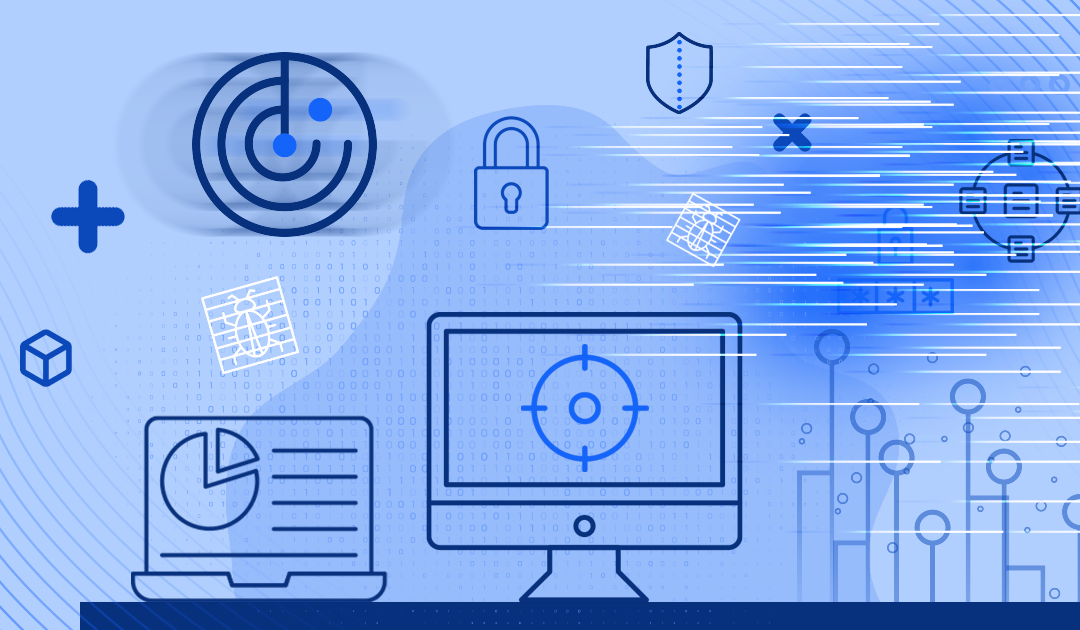 Security is the biggest concern for organisations all across the world.

Security issues make it harder for companies to store data and prevent them from delivering faster software.

The Forrester report says that about 47% of digital attacks are caused by poor security of organisations.

In addition, another recent report admitted that modern hackers could attack 9 out of 10 web apps tested for vulnerabilities through theft of credentials, malware injection, and classic phishing attacks.

Many companies believe that they won’t become a target. Still, the truth is that every company operating with money or data can become an easy and appealing target for hackers.

Since attacks constantly develop and open new ways of reaching sensitive data and users become more vulnerable as well with the adoption of new technologies, you must consider sophisticated methods to prevent web application vulnerabilities.

In fact, companies must care about security at the very beginning and implement security efforts throughout the software lifecycle.

We created this article to help you understand the importance of web app security and what you can do differently to prevent the risk of an attack. 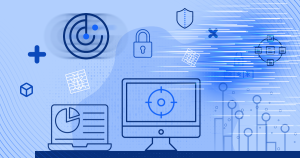 Before we move to what you can do to improve your security posture, let’s first explore what Web AppSec means.

It requires developers to build resilient apps that can withstand different cybersecurity attacks.

Like any other software, web applications can contain defects and bugs.

One of the primary sources of these security risks is the software supply chain, where developers use open-source and third-party code that may have vulnerabilities.

And these vulnerabilities can make it easy for attackers to damage your web app servers and applications. Web apps are at high risk since users interact with the app network and servers.

Risk Assessment at the Requirements Stage

Once the software requirements are outlined, it is vital to consider security specifications.

This involves identifying risks and their sources, analysing the harm they can bring, and preparing a remediation strategy.

This can help you understand the criticality of assets that have to be protected and identify policies to prevent confidentiality and integrity breaches.

An Application Programming Interface (also known as API) allows software apps to interact with each other.

Most web apps are developed using APIs, and these interfaces are an appealing target for cyberattackers.

That is because API can grant access to sensitive software functions and data, becoming an attractive target for attackers. Luckily, you can now automate web app and API security.

Threat Modelling at the Design Stage

Reviewing the design when selecting application frameworks and architectures is essential to avoid flaws and defects. Companies performing in-depth software architecture analysis and functional specifications can implement strategies such as threat modelling to identify unsecured designs and risks.

Static Analysis at the Development Stage

This allows developers to check the security risks from open-source libraries and dependencies as a crucial part of the overall security posture.

It is also best to install open source WAF to protect your website from malicious HTTP requests, bot attacks, malware, spammer, and hackers at this stage.

Considering the massive shift to the cloud, web apps have become the norm for businesses. However, it also grows the risk of attacks that companies may face.

Developers are not security specialists and tend to overlook vital aspects related to security. In fact, a shocking 70% of organisations forget or skip at least one security step during the development process.

The modern software development approach allows you to infuse security into all the phases of SDLC.

Even though code reviews and analysis should start at the development stage, testing is essential to ensuring security-first software development.

That is why we recommend you choose dynamic and interactive testing, which has been shown to effectively identify vulnerabilities that may have slipped during the development stage.

Dynamic Application Security Testing or DAST for short is an AppSec testing type where you assess web apps from an ‘outside-in’ perspective.

This means you can scan the application and its associated structures without visibility into technologies, code or frameworks.

Being known as ‘black box security testing,’ DAST methodology has been shown to help you identify security threats such as SQL injections and cross-site scripting.

Performing a static analysis, you will access frameworks, design, and implementation methodology without running an app. Also known as ‘white box security testing,’ SAST refers to a developer-centric AppSec methodology.

Penetration testing is one of the most popular ways to test software. It involves using the same tools and ways hackers would penetrate into the web app and check its vulnerabilities.

The attacks can be performed against servers, protocol interfaces, or vital systems.

Penetration testing (also called a pen test) allows you to identify the weakest spots of your business and estimate the impact they can have.

It is a security tool running with the application in the runtime conditions to validate incoming requests to guarantee the security of web apps.

This tool is excellent as it continuously monitors app behavior and offers an essential layer of protection.

With the growing number of technologies and increased use of web apps, companies know how important it is to protect web apps from cyber attacks.

However, the world is moving fast and requires organisations to stay informed about the latest security methods to protect their business from unwanted access.