How To Become An Android Developer In 2023 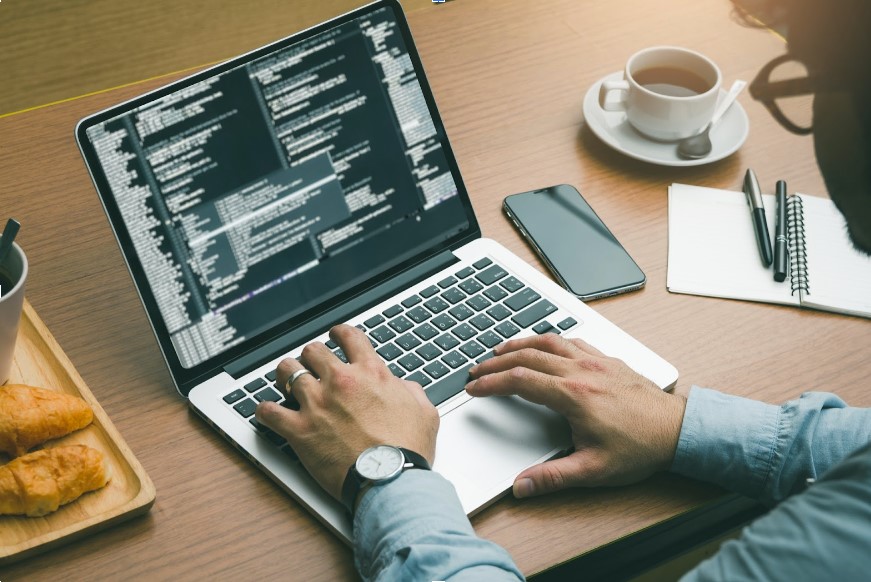 Become An Android Developer In 2023: Are you considering a switch to mobile development?

Looking to be a job-ready Android developer?

Are you still figuring out the landscape as a beginner?

We’ve got your back.

In this Guide, We’ll Discuss

But before we start, let’s talk about the operating system called Android.

What is an Android Operating System 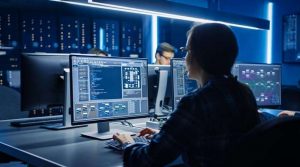 Developed by Andy Rubin and the Android Inc team in 2003, Android is an operating system for mobile devices that has grown to take up 75% of the market share under the guidance of Google, which bought them in 2004.

So naturally, there has been an increase in the need for Android developers worldwide, and many companies are hiring agencies or using developer marketplace platforms like Deazy to find the best talents for their needs.

What’s more, many professionals are switching to Android development for more reasons than one. Here are some of them.

So now we have an idea of the Android operating system, let’s talk about the Android developer.

Who is an Android Developer?

Android developers build software products for devices that run on the Android operating system. They could either work on firmware for device manufacturing companies or build mobile apps for these Android devices.

The former are regarded as core developers, while the latter are Android app developers.

In the course of their work, Android developers do a series of tasks to build and maintain software. Some of them include: 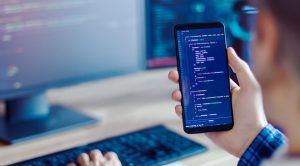 As an Android developer, there are many job opportunities to engage your skills as a developer while earning a living. There’s the

Let’s take a look at each of them below.

This is often the first job you get after learning coding skills and using such skills to build projects on the Android platform.

At this point, you would have familiarised yourself with the Android Software Development Kit (SDK) and have had a grasp of computer languages and testing scripts.

Instead of being an employee, an Android can decide to freelance. Being self-employed has both benefits and setbacks. What is great about freelancing can be a setback as well.

Flexibility can be amazing in choosing projects and earning the capacity of a freelance Android developer.

But these benefits can become limitations when a freelance Android developer goes for projects that optimize money over problem-solving skills, especially early on in their career.

At a salary between $65,000 – $85,000 per year, most Android developers fill these positions at companies across the world.

You’ll improve the usability and reliability of your code via unit testing. Always working with the lead engineer and other teammates to create quality Android applications that meet company objectives.

Here you get to analyze, test and develop Android applications as well.

But in addition to that, you design and plan projects and inspect team code as you work to hit project goals.

Skills Of An Android Developer

When it comes to skills, Android developers need a couple of skills that are generally categorized into Hard and Soft skills. Let’s explore them, shall we?

These are core technical skills that an Android developer needs to express their product vision in the Android ecosystem.

And that you are experienced in programming languages like JavaScript. But that’s not all. You also need to be conversant in C/C++ and MySQL Databases.

Then there are the requirements: be comfortable with Android Studio and have analytical skills to solve problems efficiently.

Soft skills are often underestimated because they’re not easily quantifiable as their hard counterparts, but they’re the fuel that’ll take your tech career to greater heights.

The silent persistence to see a project through as efficiently as possible.

Many times in your Android developer career, you’ll be stuck on tough problems. You need the grit to stay the course.

Through practice and consistency, you can grow grit.

Another would be the art of communication. You’ll be reading a lot of code and documentation to be effective at your job.

Being a team player would make the process far more enjoyable for you and everyone else.

The technology industry is an ever-changing one. And as an Android developer, you’ll have to keep learning new languages and tech environments to stay relevant.

Steps From Novice To Android Developer

Now you have an overview of the Android Developer’s Career, let’s explore how you can become one.

Let’s get in the weeds – Programming

Before you learn about the Android ecosystem, start with programming languages Java, Kotlin and XML.

Here you get used to the Android studio environment. There’s the First structure where you examine files like the Drawable file, mipmap file and styles.xml file.

And then create a project, reopen, close and save said project. Also, study Android components like Activity, Services, Content Provider, and Broadcast Receiver.

When it comes to design, look at simple UI designs like intent, View Elements and Layouts. Once you’re done, you can explore complex designs like Bottom Sheets, Toast, Dialogs, Fragments, Material Design and Animation.

Then explore Threading which includes Threads and Looper and to be proficient at debugging, look into Memory Profiling, Logging, Exceptions and Error Handling.

Another skill you need is the ability to find and fix Memory Leaks.

Here you also have to find the Cause of the Memory Leaks and Context.

Learn about Android Architecture through the three widely used architectures in Android like the following:

But it doesn’t end with Android Architecture. There’s Firebase, Unit Testing, and Security App Release. Once you’ve studied all the bolded subjects above, start building projects to practice your skills as an Android Developer.