Troubleshooting Graphics and Display Issues on Your Mac

Troubleshooting Graphics and Display Issues on Your Mac: It could be a sore sight to see the display of your MacBook not turning on one day! Compared to other issues that may arise in Mac computers, problems with display need to be addressed immediately. There are possibilities that the display issues could be a temporary phenomenon and is not necessarily a major display issue that is yet to come.

However, it is never guaranteed. One of the basic troubleshooting steps for MacBook pro not turning on would be to restart your Mac computer to see whether the display issue is resolved instantly and automatically.

This Article will Discuss some of the basic troubleshooting steps that can resolve the Graphics issue in your MacBook Pro. 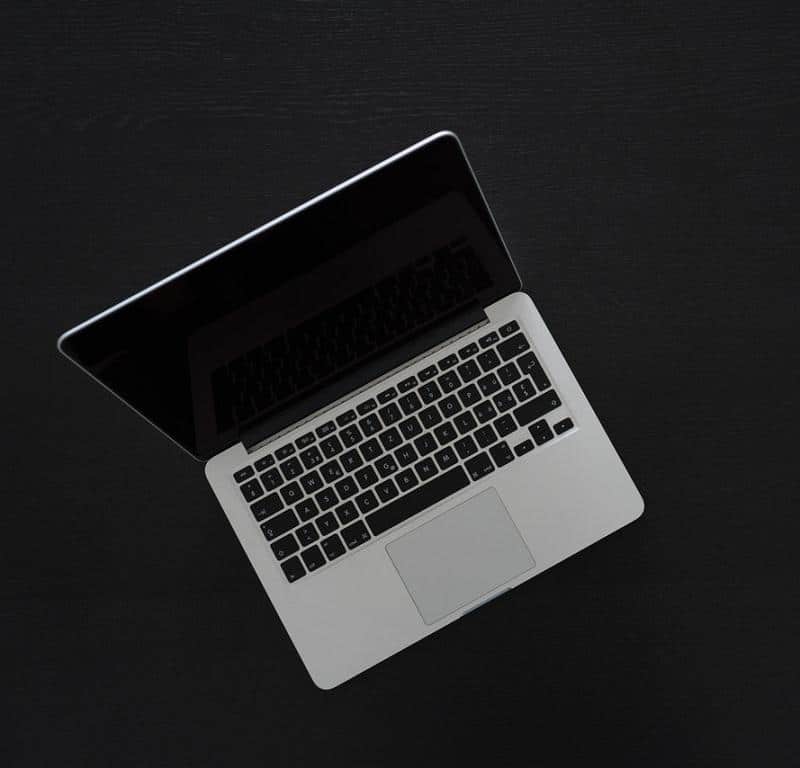 Turn off and then Turn On

Check whether the Display has been Properly Plugged into the Mac

If you are using an external display by connecting it to the Mac, then there could be a possibility that the cable is not connected properly to the Mac. The cable would have accidentally gone loose, or the power button might be off. Unplugging cables could happen if you have an adapter and many wires from multiple devices connected near your device, leading to jamming and wires coming off loose.

Explore the Possibility of Reduced Brightness

It is desirable to ensure that the brightness has been set correctly on your Mac computer. If the brightness is set to very low, the user could feel the Mac display is faulty.

Related Info: How to Capture Using Screen Capture on Your MAC

Several key display settings such as refresh rate, color depth, resolution, color profile and the number of displays are managed by the parameter RAM (PRAM) or non-volatile RAM (NVRAM). There could be scenarios in which aged Macs and the NVRAM could become corrupt and can significantly affect the display settings. Mac’s display does not turn on during such instances, and strange colors may also start displaying on the screen. Resetting the PRAM/NVRAM could resolve the graphic and display issues of Mac.

System Management Controller plays a key role in handling the display of Mac. It plays a vital role in managing the backlighting of a built-in display inside the Mac. Furthermore, it also helps identify the lid position of the Mac laptops and ambient lighting, to name a few. This controller also helps in managing the brightness of the Mac display and controls the sleep modes.

One of the biggest advantages of safe mode is its ability to keep aside the graphics issues. By enabling the safe mode, the Mac boots fewer extensions, clears the cache, prevents items from starting up, and disables most fonts. However, before testing the safe mode, it is desirable to remove all the external peripherals that have established connection with Mac, the only exceptions being the keyboard, display and mouse. Take a close look at whether any graphics issues are still recurring in your Mac display. If so, then it could be a possible hardware issue.

If you think the graphics issues have been resolved upon enabling safe mode, it could be a software issue. You can check at the Apple support site and support forums for similar issues being reported by other Mac users. For hardware issues, the first step you have to do would be to run the Apple Diagnostics to identify whether any issues exist with the hardware.

In certain scenarios, there could be acknowledged defect by the company. Check for exchanges as well as repair programs by taking a look at the support pages of Mac. You can also avail hardware support on offer by the company. All you have to do is make an appointment, and an Apple technician will diagnose the issue with the Mac display and repair it if required. However, ensure that you take the MacBook Pro to the Apple Store.