What is the Difference Between Malware And A Virus 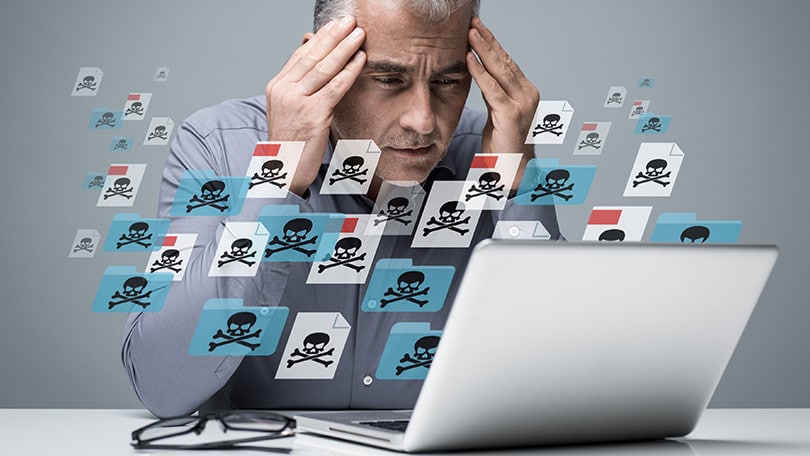 What Is The Difference Between Malware And A Virus

In the world of the internet and computer technology, the terms malware and virus are used interchangeably yet they are not the same. These terms describe malicious software that infects computers and affects their functioning.

Malware is a broad term that refers to malicious software that is intended to infect a computer or computer system and cause harm for the benefit of the malware creator. A virus is also malware. Malware also includes Trojans, spyware, adware, worms, and other malicious software.

How to Fight Them

On the other hand, anti-virus is used to fight viruses. Anti-virus is also a general term to describe a security software that helps protect your computer or computer system from malicious software including viruses. Superior anti-virus products also protect against malware.

As a business, you can get a discount on buying antivirus bulk packages for many computers in your business. For businesses, free antivirus software may not be the best solution. Premium products help protect against more than just viruses.

Their Effect on the Infected Computer or Computer System 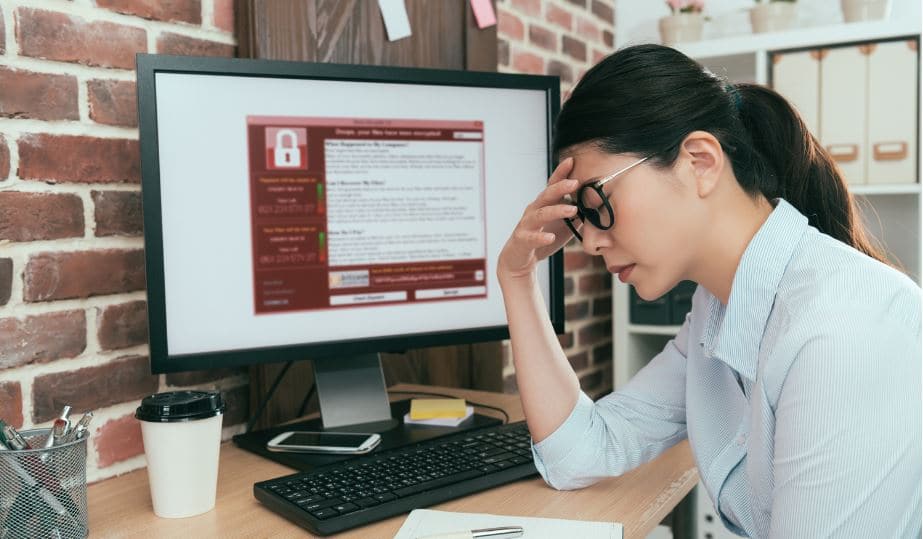 Viruses are often not as harmful as other types of malware. However, they multiply quickly within your computer or computer system. This then leads to the slowing down of your computer as the virus uses up most of its resources.

Since viruses are malware, there are harmful viruses. These viruses delete or change your data on your computer once they attach themselves to a file or document.

What Do They Infect?

For the most part, viruses will be found in computers and mobile devices.

There are many types of viruses that can infect a computer. Some of the most common viruses include the file infector virus. This is a virus that infects executable files in a computer or computer system. In computers, this is a dangerous virus as it can corrupt the operating system and render it useless. It may also reformat the computer’s drive taking away useful space on the computer.

Another common type of virus is the polymorphic virus. Once it infects your computer, it changes its code to become encrypted. This capability enables it to hide from your antivirus.

Just like viruses, there are many types of malware. The most common type of malware is a computer virus.

Another type of common malware is a Trojan. This is an application that contains malicious code. It seems innocent until it is activated. Trojans are hard to detect by malware or anti-virus solutions.

Ransomware is another common type of malware. It encrypts the infected files and locks out the owners.

Spyware steals your keystrokes and records your usernames and passwords for third parties. This makes it easy for them to gain access to your system of computers to steal your information.

A worm is another common type of malware. It is harmful except for its rapid multiplication in your computer before it jumps into another.

Viruses are malware, but malware is not necessarily a virus. There are many significant differences between the two. As a business, it is best to seek a solution that eliminates or prevents the occurrence of both the malware and the virus in your computers and computer systems. 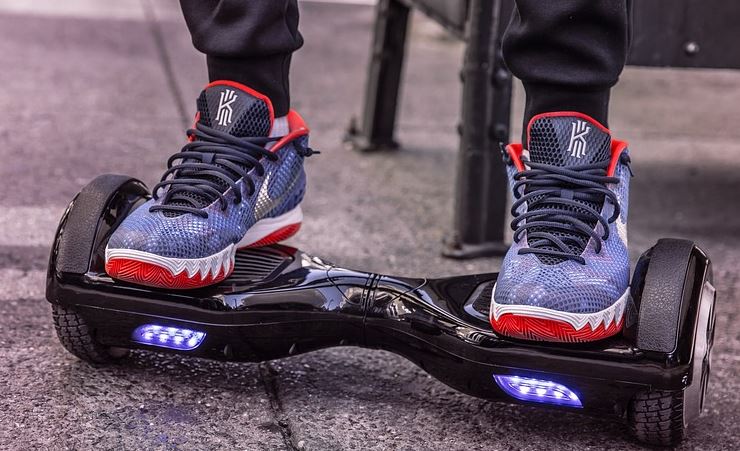 Hoverboards As Single-Person EVs: From Fad to Functionality 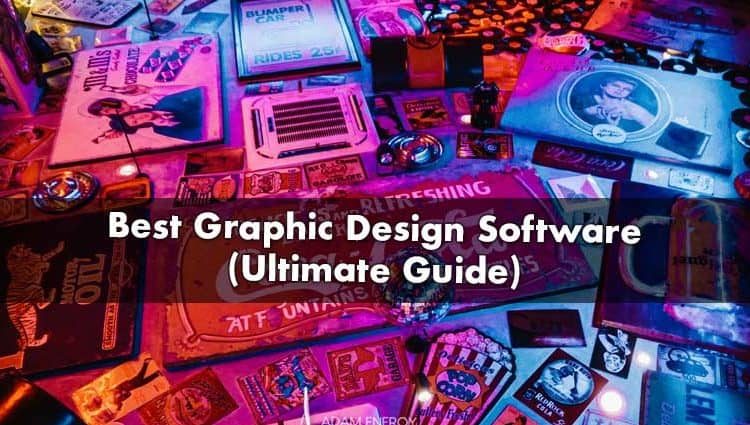 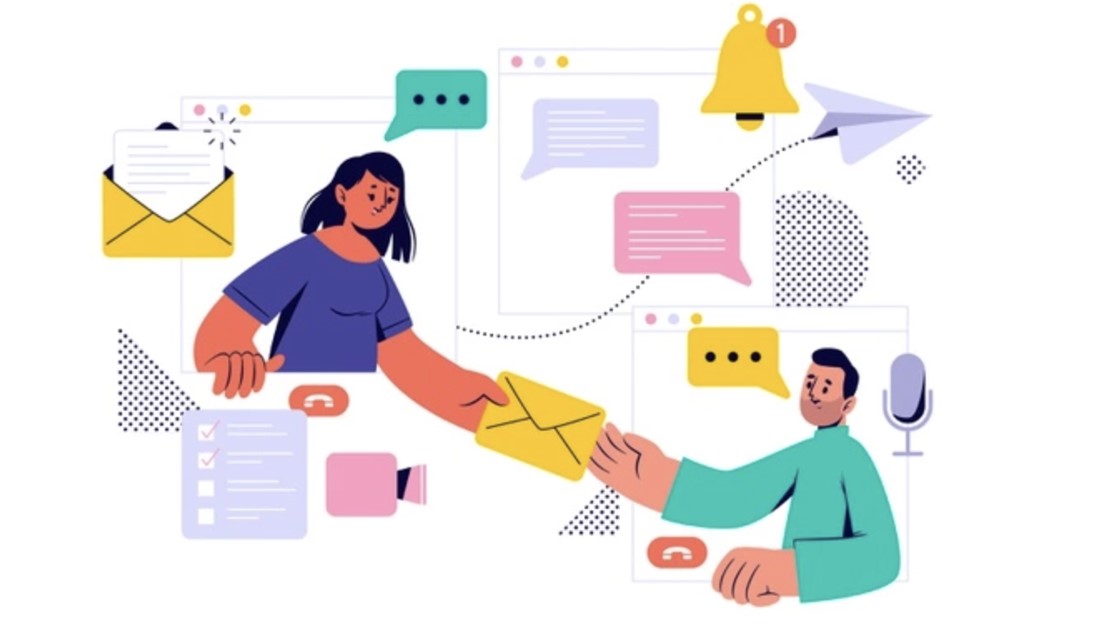 Reasons to Choose Email Campaign Software for Your Brand

Why Does Spotify Keeps Pausing How to Fix : Best Solution