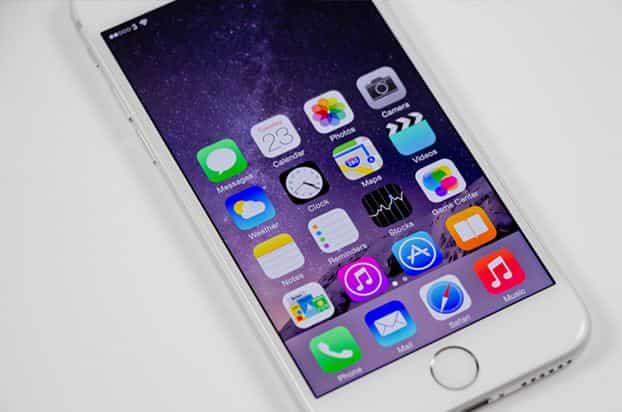 Apple released its iOS 11 and new iPhone models last month. Since then, there has been a flurry of changes brought about by the new iOS. New apps and their upgrades have been pouring in.
Where Apple’s security claims are one of the cornerstones of its mobile operating system, it has become ever difficult to view someone’s messages on an iPhone. While some apps are playing the catch-up game to stay in line with the new update, we discovered a spyware app for iPhone that can see iMessages on an iPhone without the user even knowing.

The app has plenty to offer as per the new iOS update. We will explain in details what is new in this app.

This app is available for both Android and iPhone. We will focus on its iPhone version for now. The app has two different versions—one work with jailbreak and the other without jailbreak. However, there is some difference between the two versions. The app labels its two versions as:

Is this spying app for iPhone X compatible?

With the move to 64-bit-only support, iOS 11 rings the death knell for older 32-bit apps. If you update, you might notice that some of your apps no longer work.But if you’re concerned that you’ll lose functionality of XNSPY then you need to relax. The app claims to be compatible with the newly released models of iPhone. This puts to rest all the concerns about its compatibility. It fits seamlessly onto any iPhone or iPad. The new version 5.1.3 of the app has been designed to work on the new iOS 11. As stated earlier, the two versions of the app have varying compatibility with the new models.

How to install the app to spy on iPhone 10?

Installing the app is easy and you do not need to go to Apple app store for this. For installing the jailbreak version, you need to jailbreak the phone first. While you just need the iCloud credentials for Xnspy’s No-Jailbreak edition. The following three-step process deals with the installation of Xnspy on a jailbroken iOS device:

What Features to look out for

The app offers ample monitoring features, some prominent features are:

You might know that the messages between iOS devices are end-to-end encrypted, and in the new iOS 11, they are now backed up to the cloud. Even Apple says they cannot read them. But Xnspy can. This spyware can read all the iMessages sent from an iPhone. It also gives access to standard text messages.

Xnspy works silently and there are no signs of the spyware on the target device. It is installed under a non-descript name and does not appear in the application list.
Remotely Control the device

This is one of the advanced features of the spyware app and comes with the premium package. The remote control features enable you to control the target device remotely in many ways. For example, you can remotely access the microphone of the target phone and listen to the surroundings of the person. You can also record these surroundings with this feature. Another use of this feature is remotely locking the device anytime. Use this for controlling the screen time of your children. Some other important mentions are remotely taking a screenshot and locking a device.

You can develop and maintain multiple watchlists by using spyware app for iPhone. Make a watch list of undesired contacts, a watch list of words and locations. This means if the specific person calls, any watch list word is exchanged, or mentioned location appears on the target phone, you will be notified instantly.

Is this spyware expensive?

Price of the product is considered a decisive factor before purchasing it. Xnspy does not offer a free subscription. One subscription can be used only for one device. The packages offered by this software are based on two factors, the duration of use and types of features you are interested in. for now, the Xnspy offers two distinct packages. Their details are as follows.

Below is the latest price chart for jailbreak and no jailbreak iPhones.

How to Use iMessages on PC: Step by Step Guide


Regardless of its shortcomings, it is easy to make case for the Xnspy spyware app for iPhone. Despite its relatively high price, it offers numerous cell phone monitoring features. Its compatibility with the new iOS 11 and iPhone X models means that you can use them on the most advanced iPhone devices.

Tech Tip : Get an instant secured access to your essential windows apps and data remotely on your smartphone device(android/iOS) with encrypted citrix xendesktop from CloudDesktopOnline at an affordable citrix xendesktop pricing powered by Apps4Rent.