The Best Gadgets On The Market Today 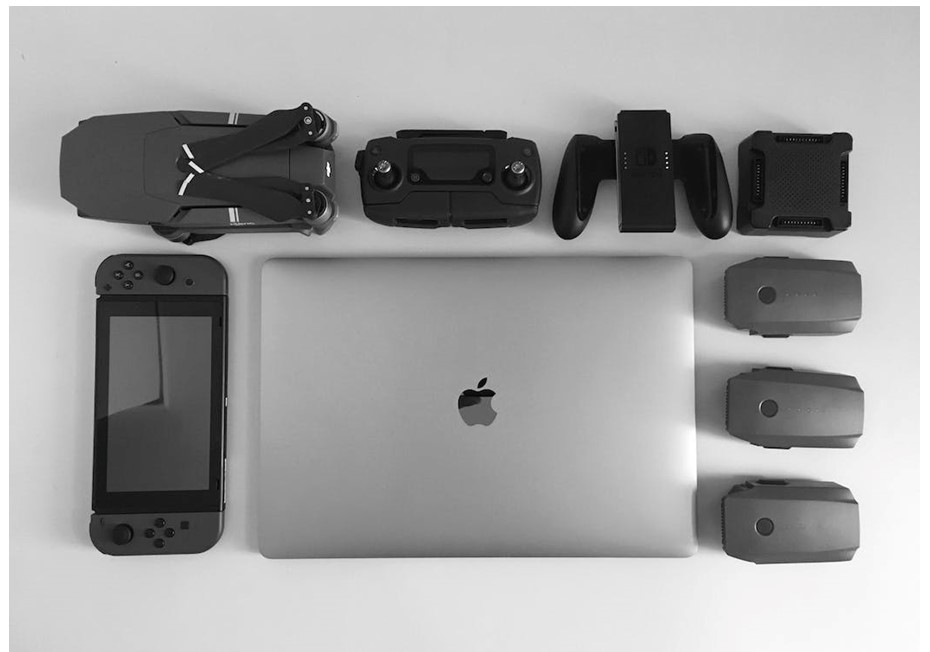 The technological revolution has been a huge driving force for change in the world, and many recent innovations have been adopted into the mainstream by enthusiastic technophiles.

As one of the biggest consumer markets in the world, gadgets and tech accessories are a popular choice in a world where gadgets can enhance your entertainment options, make your life easier and offer hours of fun.

As with any product, tech trends have led to some gadgets becoming hugely sought-after and those include:

From tracking your heart rate to helping you keep in touch with friends, smartwatches are digital companions that can do almost anything you want them to.

During the 1980s, calculator watches were all the rage as people used them to impress their friends with their mathematical prowess.

Today, smartwatches are wearable computers that can track everything from your heart rate to your location on the surface of the planet, not to mention a wide variety of other features.

You can check messages and measure the amount of oxygen in your body, all from a device that will also tell you the time and let you know what the weather is like in your location.

Users can use their smartwatches to track their exercise statistics, improve their heart health, and even help them conceive.

There was a time when hardcore gamers had to build their own PCs from high-end components because the market for machines of the specs they wanted simply wasn’t big enough to support mainstream production.

This has changed significantly over the last few years, with gaming becoming a hugely popular pastime that now supports an entire range of gadgets.

For those that really want to make the most of every opportunity to game, smartphone designers have incorporated some of the most sought-after features into phones that are made to support gaming on the go.

Hardcore gamers appreciate features such as extra-long battery life that allows them to immerse themselves in their games, whether that’s managing a football team or indulging in a marathon of poker tournament online.

The increasing popularity of smartphones means that more people are living their lives on the go, accessing entertainment from wherever they happen to be.

In order to be able to do this without impinging on others while out and about, earbuds have become an essential piece of kit for most people, no matter what they are listening to.

From podcasts and music to TV shows online and gaming soundtracks, the right earbuds can provide a truly immersive experience.

Some of the biggest names in the world of sound have turned their attention to making earbuds that deliver amazing sound quality from some of the tiniest gadgets on the market.

Whether you are watching a film or learning a new language, the right earbuds are the key to never missing a single word. 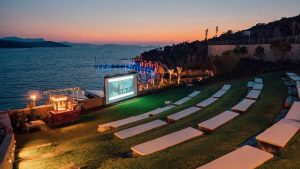 In a world where technology is getting more and more compact, the need to compromise when it comes to screen size can cause something of a quandary.

But there’s no need to choose between portability and visibility if you have the right gadget.

A portable projector is the perfect way to show everyone anything you want to, and it is now possible to get one so small that you can carry it with you wherever you go.

You can deliver a presentation, watch a film, or get a close-up of your favourite game with a projector that can help you super-size your screen.

First Person View (FPV) drones have cameras on them that deliver a feed directly to the person flying them via a headset, so they can see exactly what the drone sees.

The drone itself looks a lot like any other, but it has an in-built camera that gives the ‘pilot’ a drone’s-eye view of the world.

Gone are the days when the drone controller simply had to watch their flying machine from the ground or download the footage from the camera once their machine was landed.

Now, you can see what your drone sees in real-time and experience the thrill of flying from the safety of the ground.

Almost everyone has a particular sound, or more than one, that drives them crazy, and indeed our brains have evolved to find certain sounds grating or intolerable.

Whether it’s fingernails down a blackboard, the squeak of rubbing balloons, or noises that we encounter when out and about such as car alarms or barking dogs.

Although it may not be possible to block out all the noises that annoy us, frequency-reducing ear plugs can help to dull the frequencies that bother us most and make day-to-day living more manageable.

The technology used can reduce the frequencies that are most intrusive without muffling other sounds so you can avoid the sounds that bother you most and still be able to hear people talking and keep track of what’s going on around you.

With modern life comes modern problems, but there are plenty of handy gadgets online that can alleviate the issues that bother you the most.

Whether you want an easy way to listen to your favourite tunes or a portable cinema in your pocket, the latest gadgets have got you covered.