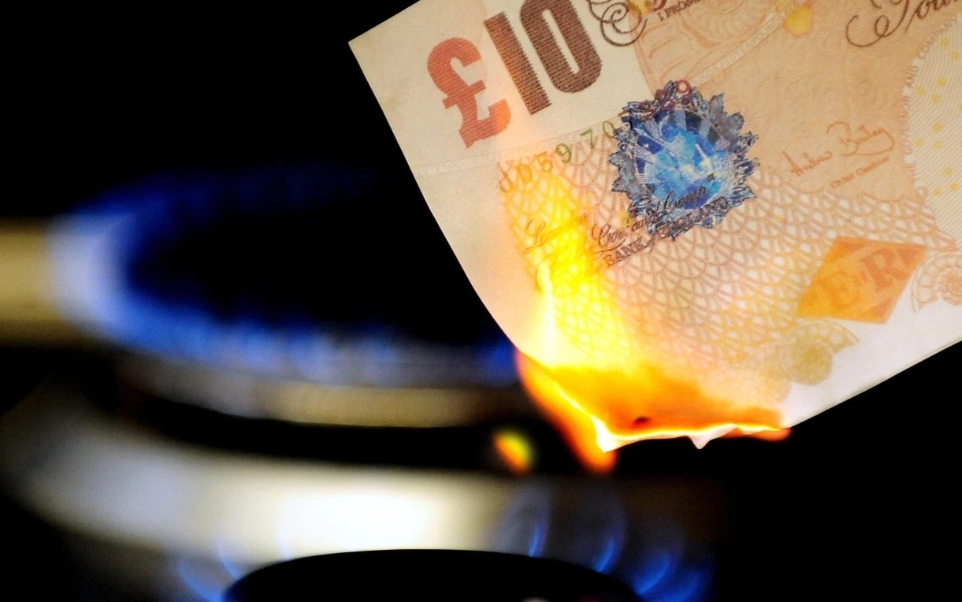 It is finally time to apply for a gas connection to save a lot on fuel expenses.

People have been, for the longest time talking about how a cooking gas connection is not as  cheap as various alternatives. This is most definitely not the case, however, as an added incentive, the Government is working on making this that much easier.

What is the Government doing to assist with getting a functional gas connection?

The Government subsidised the use of cooking gas for all households up to a particular point. In most parts of India, this meant that up to twelve cylinders a year were subsidised and the rest would have to be handled at normal price. Many people found this too expensive as well, so the Government created a system where

people (who choose to) were allowed to surrender their subsidy and pay the full price so that it could be adjusted toward someone who could not afford it.

The Government also made it a point to remove the cost of applications in some parts of rural India thereby allowing people to apply without having to feel the burden of the application cost.

What were the benefits of getting a gas connection?

Other than being a cleaner and more efficient source of energy, a gas connection was a must-have in most houses. It made cooking a lot easier as compared to alternatives like wood, leaves and other forms of fuel, which were not always the wisest. Smaller amounts of cooking gas worked on heating larger amounts of food thereby making it more feasible. The result also made cleaner utensils with less sooth and other matter.

Overall, most gas companies made sure that they provided their clients with cylinders and gas bottles to their doorstep which was great since people did not have to go in search of wood and scraps from a forest. Furthermore, people with gas cards could also apply for various schemes that would save them money. All of their gas information was added to the books and this kept the entire system working smoothly.

How was the process made simpler?

Although all the incentives and benefits forced people in rural India to line up to create their gas cards, urban India did not follow suit that easily. The main reason for this was that the process was not as easy and convenient as they would have liked it. It took way too much time and effort to get done. It needed to take a lot of days off work and handle a tedious paperwork process that no one was a fan of.

In response to this, a better, faster and way more convenient system was created. People could not apply for their gas connections online and this took about half an hour. This system allowed people to handle getting a connection and their queries about one, at their own pace and convenience. Post all the information and documentation being uploaded to the website, the verification process would be handled through the backend and applicants would be given an update about the same. This also meant that they would get their cards delivered.

This improvement significantly increased the number of people who were now applying for a gas connection.