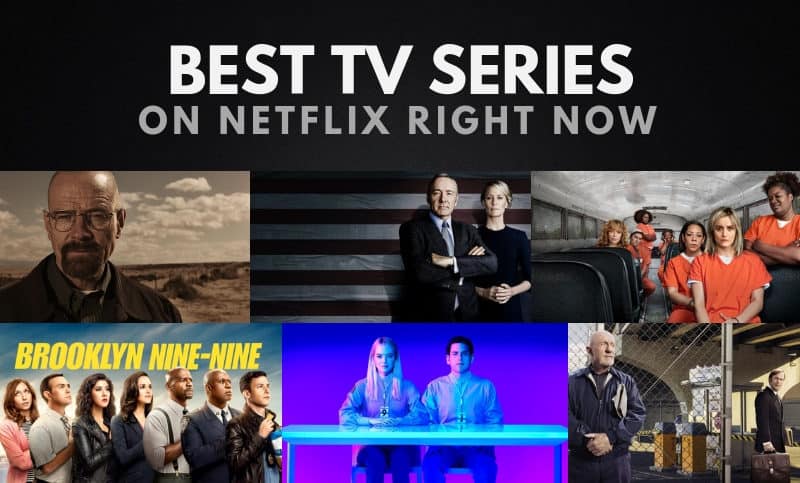 Poping of popcorn in your cooker and Netflix can be a great companion for you to pass your time. However, with so many options available, it is challenging to choose which movie suits your taste. Our list comprises thrillers, sci-fi, and romance, so without any further ado, let’s start.

The movie is for Martin Scorsese the movie got launched with the limited screen. It came in the eyes of people when it gets released on Netflix. The movie is fun to watch for cinema lovers as the movie has a star cast of stars who have left their mark with their acting skills. The movie has stars like Al Pacino, Robert  De Niro, and Joe Pesci. This epic crime thriller movie can be a  treat for cinema lovers due to the presence of such talented actors. The movie deals with the life of Frank Sheeran and his association with the Bufalino family.

One of the masterpieces created by the most talented director of this generation Christopher Nolan. The movie deals with dreams and with an idea to enter people’s dreams to manipulate it and steal their secrets as the movie moves forward with the premise of dreams within dreams. The movie has an excellent background score by Hans Zimmer. The movie has a talented star cast of Leonardo DiCaprio, Tom Hardy, Cillian Murphy.

Her is a movie made for tech lovers like us. The movie deals with a lonely man in search of love who gets his companion in a futuristic smart assistant. Her gives an understanding of what is the difference between humans and machines even if machines behave in the way you like, and as the algorithm, you feed in them. The movie has our Joker star Joaquin Phoneix.

I am sure that everybody reading this article is using the movie is the story of how Facebook was founded and, of course, its founder, Mark Zuckerburg.the movie is directed by David Fincher. We see how Facebook grew from a college project to a money-making asset and the battle among people who were trying to claim there stake in it.

The movie was launched almost 15 years ago and still has the magic to make you sit on the edge of your seat until the movie ends. The movie is the story of a young frustrated programmer who believes that there is something wrong with the world in which we live. The director has carefully created the rules of the artificial world matrix. There are some beautiful cinematic shots and martial art action sequences. The movie is directed by Lana Wachowski and has Star cast of our very known Baba Yega Keanu Reeves.

A group of artificial humans called replicants arrive on earth as a motive to extend their life. Rick Deckard, played by Harrison Ford, is given charged to take down replicants. But Rick Deckard knows that humans life would be affected if he takes down his targets. The movie can be a treat for sci-fi lovers, and it is the best movie created by Ridley Scott.

The movie is one of the best movie created by Paul Andersson. The movie has a star cast of our very known Joker Joaquin Phoneix, who is playing the role of a war veteran Freddie Quell who is unable to deal with the society post-war. He comes across a religious group called the Cause. This is the last movie of Philip Seymour Hoffman. You can watch this movie if you are a Paul Andersson.

This movie is made for adventure lovers. The story deals with Indiana Jones, who is an archaeologist, and he is hired by the US government to find the Ark of Covenant before Nazis. However, Indiana ventures through vast places like Nepal and Egypt to find the artifact which has a connection to humanly life on earth before that Indiana Jones has to deal with his enemy Renne Belloq and Nazis.

The movie has a star cast of Harrison Ford, Karen Allen, and Paul Freeman.

The end of watch is a story of Mike and Brian, who are partners and are posted in central Los Angeles. Both of them have successfully busted the operation of human trafficking and drugs. But Mexican mafia is after them. The movie has a star cast of Jake Gyllenhaal and Micheal Pena. You can watch this movie for a fantastic screen presence of Jake Gyllenhall and Micheal Pena. The movie was directed by David Ayer.

The movie also won Oscar for the best picture. The moonlight is a story of shows journey of Chiron who lives in crime-ridden Miami. The story shows the journey of Chiron through three phases of life young teen and adult. The story deals with issues like being bullied, rejection by his abusive mother, Paula and a little guidance by a local drug dealer Juan and his girlfriend, Teressa house works as a safe house for Chiron. The movie added Oscar to the credit of Mahershala Ali for his acting as a father figure, motivator. The movie is based on the life of Tarell Alvin McCarney.

If you are a marvel fan and you love watching superhero movies, then this movie is made for you. This movie is a masterpiece created by Ruso brothers. The story deals with rise of Thanos how Thanos became so powerful that even avengers couldn’t take him down. The movie is a collaboration of all superheroes created by marvel ever—the story which started as a making of our most loved superhero Ironman.

As there are plenty of options of animated movies to watch on Netflix. But Incredibles 2 has magic to keep you seated until the movie ends. The story deals with the life of Mr. Incredible role as stay home Dad and behave like a normal family man, but something again happens, which lets the family collab together to bring their enemy. I know that the movie is not capable of creating the magic which the original movie created.

The story deals with childhood Pals Sasha, who is a celebrity chef in Los Angeles who returns to San Fransisco to open her new restaurant.she crosses her path with her old pal. Who is a musician and still works for his dad.soon both of them have a spark of love and a feeling for each other. The movie has a star cast of Randall Park and Ali Wong.