The Gods of IT: Network or System Administrator? 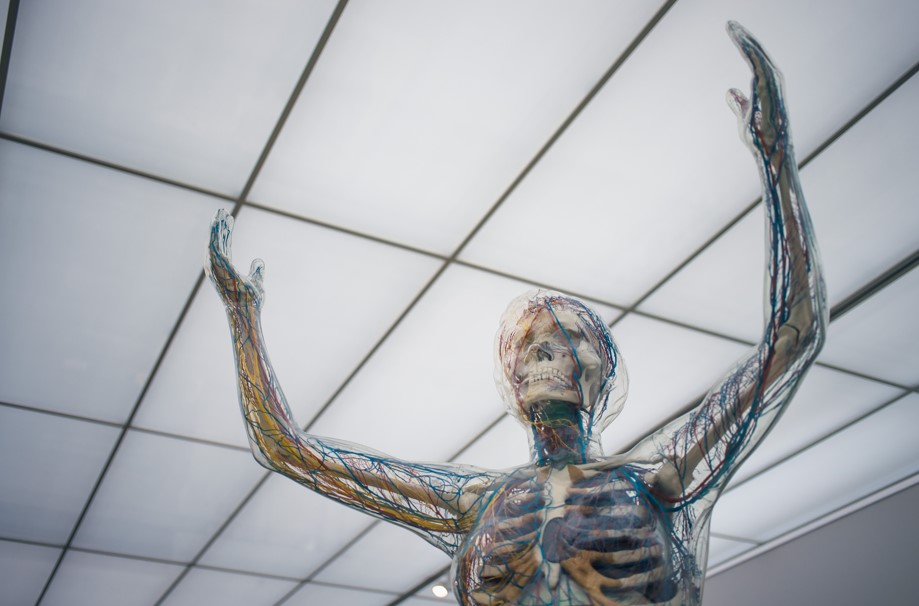 Here is a typical scenario for an employee in a company. It can be a large company, or a very small, one-man business. This individual is frantically working towards a deadline, the power goes out, and it is only then that he realizes he forgot to do a data backup. Who does he call? The system administrator or the network administrator?

This article attempts to explain some of the different roles found within the IT industry, which has diversified and specialized exponentially in the last two decades. We have some comments and insider information from our tame software engineer, Andy the Apex Coder, and we aim the article at helping the layperson, who may feel overwhelmed and confused by the burgeoning job titles in IT, to understand them better.

Other systems are security, web servers, mail, resource sharing (like printers and scanners), and databases. 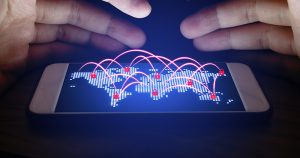 A network administrator will specialize in designing infrastructure to meet the needs of a company or corporation. He or she will be able to design and implement the system and maintain its integrity once it is live. A network admin will make use of a specialized set of network tools for troubleshooting or debugging errors in a network, which connects all of the different systems.

“They need to have another level of patience to deal with that kind of dark art,” says Andy about networking. When a network goes down, it’s the network admin who comes under pressure to make it work again, now. 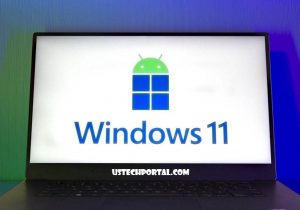 The system administrator also is responsible for ensuring the company’s data is safe and reliable. Depending on which operating system a company uses, the system admin will have a very broad knowledge of either Windows or Linux. Some even know both systems, and these are the guys who are most valuable to a company, for their extensive knowledge.

In companies that favor a Windows-based approach, the system admin will also work pretty closely with the security administrator to ensure that the systems within the company are not vulnerable, and may also have some or a lot of security expertise, as well. 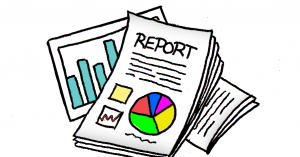 The best way to interact with a network or system administrator is to use the company’s ticket system, and send an email to “support”, or submit a ticket via the company website, or make use of the live chat function for support.

Calling the system admin directly to demand a fix will probably not win you any popularity contests with these people. They are usually working on a problem at any given time, and will have a queue of tickets to work through.

Bearing in mind that IT professionals are notorious for their lack of social skills (although there are exceptions to the rule), any person in the role of tech support (system admin or network admin or related personnel) will actively avoid dealing with people directly, preferring to read a description of the problem and then accessing the appropriate tools to make the fix.

When you report a problem, it is useful to use very simple descriptions of what you were trying to do, what you did, what the system did in response, and then include, if possible, a screenshot of the resulting failure. Then, wait patiently for your ticket to be attended to.

It is difficult to do, especially in companies that have a high workload and pressure to produce. Every minute you spend offline feels like an eternity of lost productivity. It might be useful to remember that the person or people who are responsible for fixing your problem are also responsible for fixing every other employee’s problems, too.

In a smaller company, this might only be one person. Bigger companies will have a small hierarchy of support personnel, but there is still a pretty large ratio of problems to fixers, so remember this and try to be courteous and stoic in your approach.

Although the system and network admins are godlike in their power, they are still just people who love computers and also need a bit of leeway to get the job done.