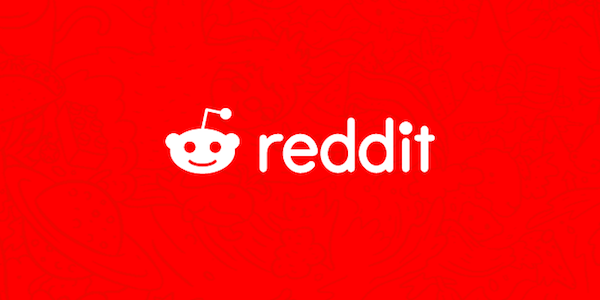 Reddit Lauched official Android app and iOS on thursday. Reddit was using unofficial mobile reddit app Alien Blue from october 2014. The Beta version of the app was lauched in 2014 and was successful. The new Reddit app is simple and modern looking from website. The new apps will replace Alien Blue app and will be removed from app store. but those who already have installed, remain available for those.


Reddit have great popularity and increasing from last few years. The developer said it is very big project to replacing the app into new one that company have decided. Developers who like the app more decided to create their own Reddit client.