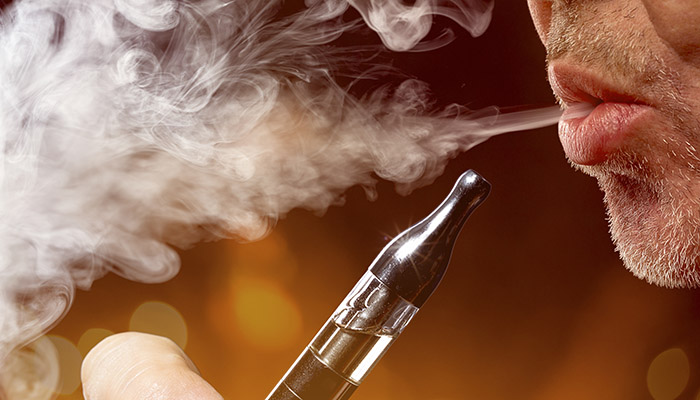 The use of electronic cigarettes has become widespread among those who want to quit smoking. However, there are very few who achieve it. Leaving aside the cigarette for many is a great challenge that complicates them and many times they do not achieve it. Therefore, for some years, people have opted to use electronic cigarettes, which, despite having advantages, such as quitting nicotine, can also cause coughing, allergies dizziness. Below are some Pros and cons of vaping.

Advantages of the electronic cigarette:

Read the main pros and cons of vaping:

It is known that smoking is currently considered a real epidemic, which, according to the World Health Organization,” kills almost 6 million people every year, of which more than 600,000 are non-smokers who die by breathing outside smoke. For this reason, government scarry out strong campaigns to combat the habit of smoking, relying on laws that prohibit smoking in public or private enclosed spaces, advertise cigarettes, correlate smoking and other pleasurable activities such as sports or recreation. On the other hand, and as a warning, the packets of cigarettes have printed, for several years, heartbreaking images of the ravages of tobacco in the body. The electronic cigarette is advertised as a device that invites people to smoke in a healthier and more respectful way compared to conventional cigarettes, since their design and experience recreate the smoker’s sensations, such as holding the cigarette between their fingers, inhaling, smoke (which is actually steam) without the drawbacks of tobacco:

Less in convenience for other people

Disadvantages of the electronic cigarette:

The disadvantages of the electronic cigarette, according to various studies carried out by the manufacturers, are related to two aspects: on the one hand, the risks and care of the device, and on the other, the difficulties to “pass” from the traditional cigarette to the electronic one since, as is known, the use of electronic cigarettes is not recommended for people who have never smoked tobacco.

Risks and care of the device

The electronic cigarette, while simple to operate, is actually a device that needs special care. Basically it is composed of a battery, which is in the equivalent to the body of the cigarette and should be recharged like that of any other device, and an inhaler in what would be the filter. The inhaler contains an atomizing device and the cartridge with the liquid. The atomizer can be fixed or integrated into the disposable cartridge.

One of the most common doubts is related to the nicotine cartridge; although its level of nicotine can be variable it does not stop containing the substance (although at present there are cartridges without nicotine). Other drawback

Hope these pros and cons of vaping will helpful for you