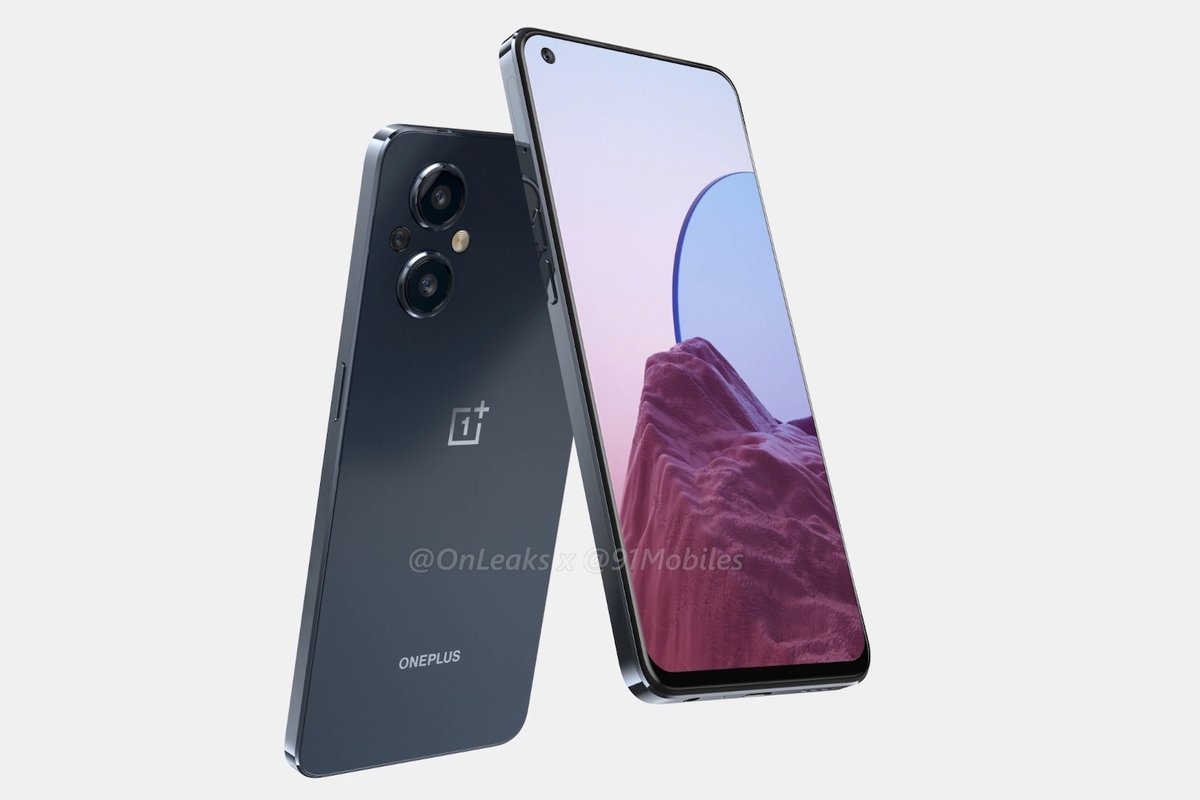 The OnePlus 10 Pro launched in China last month and a global launch scheduled “soon”. A leaker on Twitter said that the launch to markets outside of China will occur in March. However, before it, we’ll get two additional OnePlus phones that will be launched – Nord CE 2 and Nord N20. 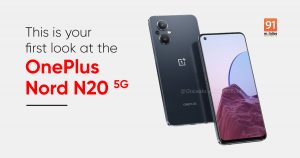 The next few months will be full of activity for OnePlus and this is an excellent thing for the those who are fans and users of its own ecosystem. There will be new smart TV sets , as well as neckband earphones featuring active noise cancellation along with some brand-new headphones, however, they will all be unveiled on stage alongside the phones.

The handsets appear to be intended for different markets The Nord CE 2, which is believed to be being revamped Reno7 SE will launch in India on February 1, and Nord N20 is slated for release in February. Nord N20 is set for Europe with its Snapdragon 695 chipset, which comes with 5G connectivity. 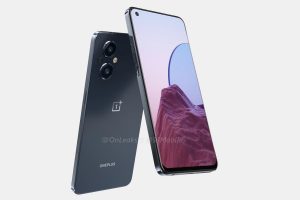 According to the leaker that will be released in April, we’ll be seeing the broad Android 12 rollout with “Unified OS”. We’re aware that OnePlus has decided to ditch OxygenOS and that the phones in China have discarded HydrogenOS in favor of ColorOS however, we’re not sure if to see the Oppo UI to make a full-on appearance.

The new version will be able to perform the functions of a custom-built OS, with the look and feel of the stock Android that OnePlus users are so fond of.