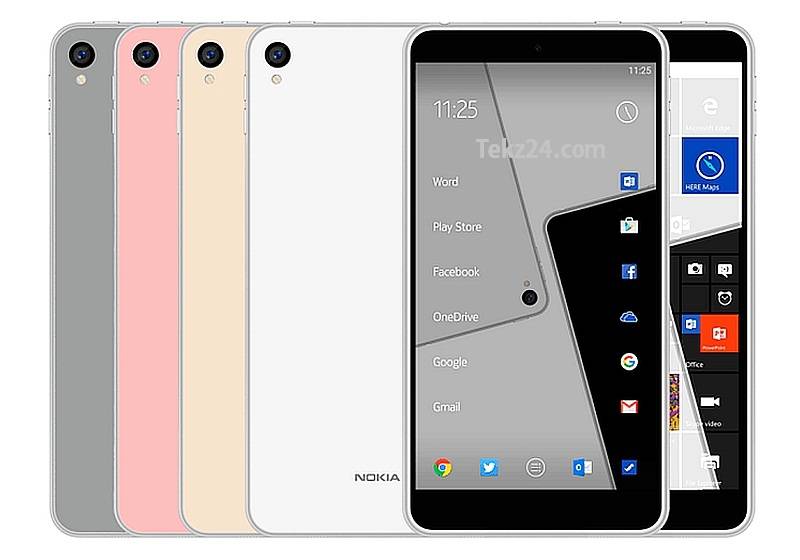 Nokia Coming Once Again in Mobile Line.Nokia big launched in 2016 is NOKIA C1.Nokia C1 coming with hot features
First of all