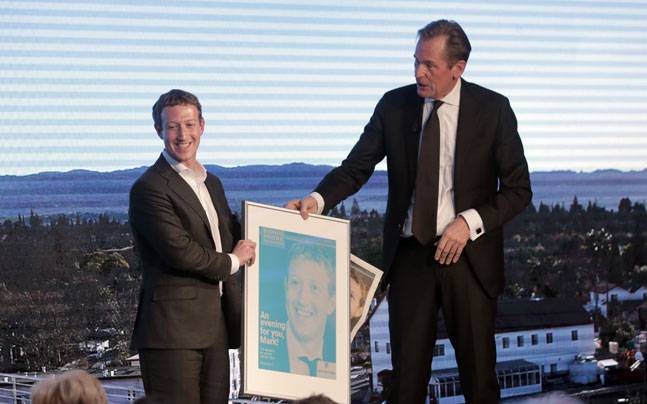 Mark Zuckerberg , No Place for Hate Speech on Facebook in germany

Mark Zuckerberg, No Place for Hate Speech on Facebook in germany

Mark Zuckerberg Facebook chief executive has said police needs to be do more work hate speech on the social media site in Germany.

The Facebook CEO talked personally with German Chancellor Angela Merkel about the issue in September at a town hall event in Berlin. He met chief of staff during a visit to Germany this week. The Merkel meeting “really highlighted how much more we needed to do in this country.

Zuckerberg said until recently in Germany I don’t think we were doing a good enough job, and I think we will keep needing to do a better job. Zuckerberg pointed to efforts, including funding a team to work with police to combat hate speech on Facebook. He said learning more about German law has led the company to expand its view of “protected groups” there and “to now include hate speech against migrants as an important part of what we just now have no tolerance for.


I was already very disappointed by this disrespectful behavior before, but after my communication I now consider this malicious as well,” Zuckerberg wrote in a letter published by the website Gizmodo and confirmed by a Facebook source who demanded anonymity because the issue was an internal matter.

German officials have expressed concerns about far-right and other groups using Facebook to spread their messages. Mr Zuckerberg talked personally with chancellor Angela Merkel about the issue last year.

In Berlin, Zuckerberg praised Germany’s approach to Europe’s migrant crisis. Merkel so far has maintained an open-door policy for refugees, seeking an elusive diplomatic solution to reduce an influx that has prompted an increasing number of countries to impose national border restrictions.