A Comparison of Internet Service Providers Of High Speed Internet 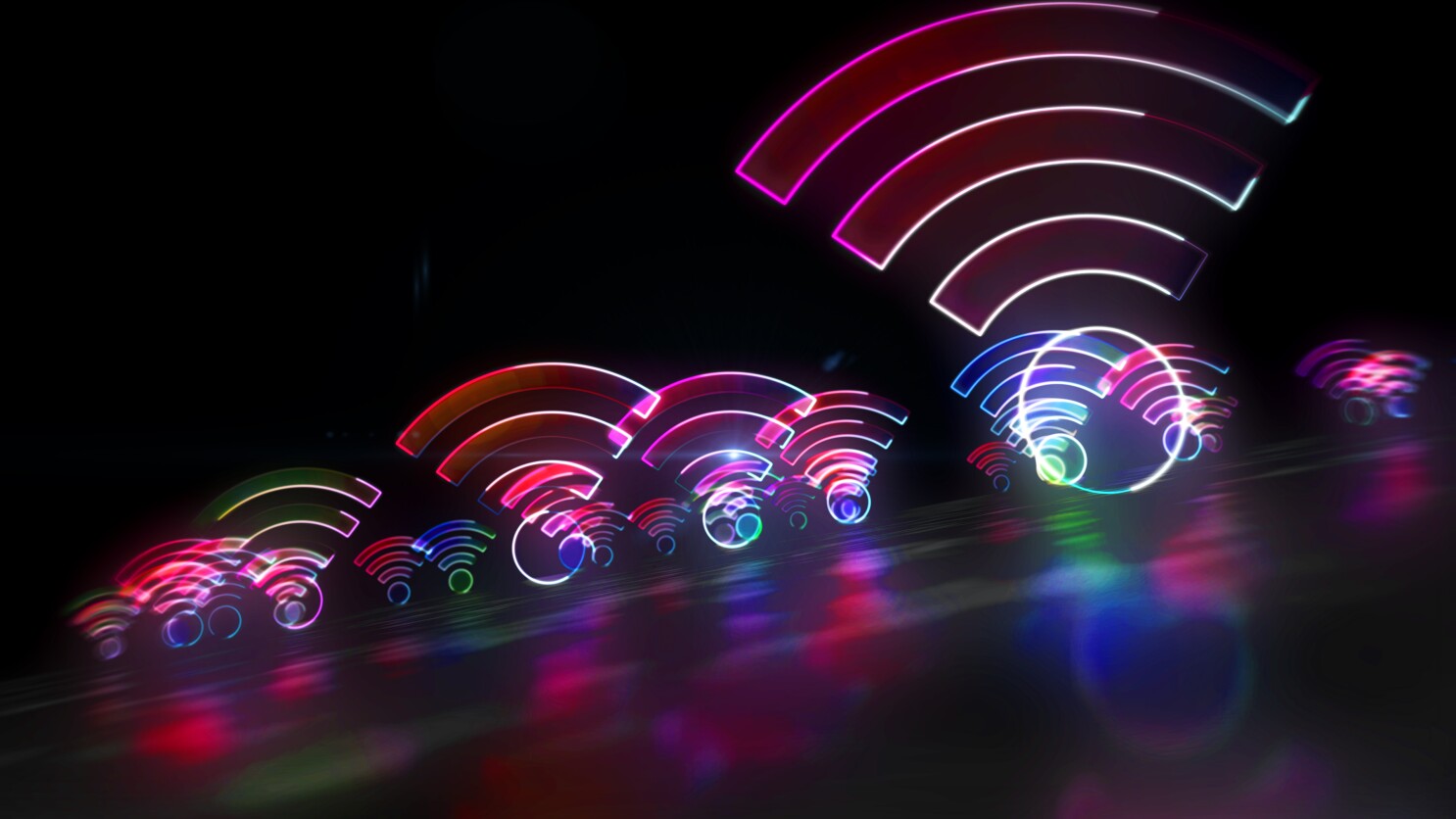 A Comparison of Internet Service Providers Of High Speed Internet: Many in the United States are moving to new locations. There is often a large number of people who have the capacity to buy new internet connections because they just started living in another location.

Think about it from a job market standpoint. People moved out of their previous towns once they lost their jobs due to the coronavirus lockdowns.

Now, that the economy is back on its tracks, they are getting new jobs in new areas. Employers also are looking for new locations to build office spaces in as the remote work culture diminishes.

All this has meant that many are forced to make the decision on which internet service provider to choose for their home or workplace.

This decision of having to choose between many internet service providers is made difficult because there are simply so many! According to one estimate, there are more than seven thousand of them in the United States.

However, you should not let this stress you out; instead, you should use this increased competition to your advantage by choosing only out of the ones that offer the highest speeds at the most affordable prices.

Notably, the ones that give you blazing fast speeds are almost always fiber-optic providers. Thus, our recommended list of ISPs for you to choose from only consists of fiber internet providers.

Xfinity is one of the most renowned internet service providers in the country. Through using cutting-edge fiber-optic technology, the brand has established itself as the provider of some of the fastest internet speeds.

As Xfinity realizes that a 1000Mbps internet is of no use if it comes and goes, it has improved its infrastructure to a point where its internet is also considered extremely reliable.

Furthermore, its WiFi system has also undergone constant improvements. This enables consistent coverage in all rooms of your house.

Finally, you will also get free security with Xfinity which is highly useful in ensuring data privacy. You can learn more about Xfinity internet deals from the company’s website.

AT & T, like Xfinity, is very well known throughout the United States of America. This fame is not only because of the service it originally sold – telecommunications – but also because of its internet service.

Its extensive fiber infrastructure has meant that it is able to provide its subscribers with speeds in the thousands of megabits per second.

Like both of the above, Spectrum is also an industry leader in the internet provision world.

Alongside matching the superbest internet speeds of Xfinity and AT & T, it also provides you with quality software to protect from viruses and top-notch internet modems all for free. Another reason to subscribe to Spectrum internet is its provision of parental control options.

In today’s age when anything can be uploaded on the network of networks, this is a huge plus.

This ISP may not have garnered as much fame as the ISPs already talked about. Nonetheless, it does have quite a few characteristics which have helped it survive in the market.

Firstly, it has Cox Hotspots set up in a lot of frequently visited public areas for its subscribers. This means that subscribers do not have to spend money on data.

Besides, the Cox Panoramic WiFi lets you manage a number of accounts seamlessly by providing you with a single dashboard for all of them.

Unfortunately, now its provision of fiber internet is only restricted to urban areas. Let’s hope one day Frontier champions the expansion of fiber-optic lines into villages.

Optimum is yet another fiber-optic internet service provider. Alongside the provision of a “smart WiFi” system that allows for the consistent coverage of the internet throughout the whole building, Optimum is also known for high speeds.

But, there is one thing that is not ideal with Optimum – it is not present in many areas of the country.

Do you think Optimum is your preferred choice?

First, you will have to call its customer service line or visit its website to make sure if Optimum is even present in your area.

If the answer is in the negative, make sure to ask when the company does plan to come to you.

We are optimistic that all of these companies will indeed help you get quality internet. Choosing between them is challenging but we are sure you will make the right decision!