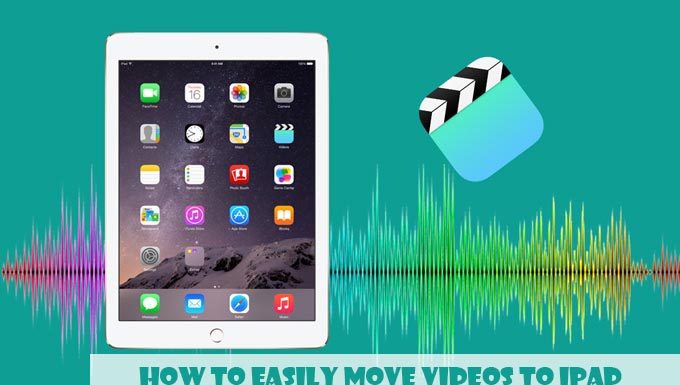 How to Easily Move Videos to iPad: The iPad is the perfect bridge device between a phone and a laptop. Even though it can effectively replace a laptop in most aspects, there’s still one thing that’s usually easier to do on a laptop: watch any video you want!

But if you really want to watch your favorite videos on an iPad, you might find that it’s harder to get the video on there than you might’ve initially thought. But, the good thing is that it’s just “harder,” not “impossible.”

Moving videos to an iPad is possible! If you know the way to go around it!

In this post, we’ll be going over the easiest way to move videos to iPad, no matter how tech-savvy you are!

Contents hide
1 Find the Video you Want to Move to the iPad
2 Convert the Video to the Right Format
3 Use WALTR Pro
4 The Process here on Out is Very Simple.
5 Pros:
6 Cons:
7 Final thoughts

Find the Video you Want to Move to the iPad 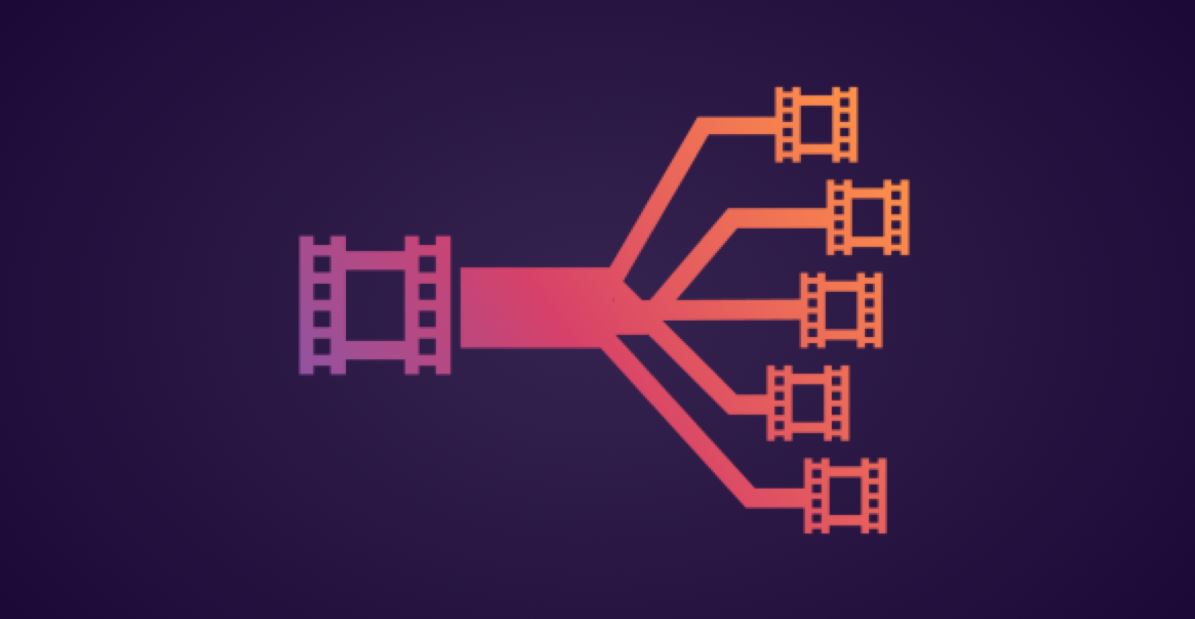 The first thing you need to do is make sure you have the video you want on your iPad, on your computer. The process of doing this is almost identical for a Windows computer or a Mac. Just find the video, either download it through an official link or use a converter to download them instead.

Once your video is on your computer, you can move on to the next step.

Convert the Video to the Right Format

Now, depending on where you downloaded the video from, the format it downloaded in would vary. You will have to check which format your video is in to ensure that you don’t move a video to an iPad that isn’t going to be compatible. There are two ways to check this. You could either:

You can right-click on the file and scroll down to “Details” to see which format the file is in.

The iPad only supports videos that are either MP4, MPEG-4, M4V, or MOV files. So if your downloaded file isn’t one of these, you’ll have to convert it before moving it to the iPad.

That is usually the part where everyone gives upright? But why?  Because converting a video file into a different format just seems like too difficult of a task!

The task might seem overly complicated or requires a lot of skill, but in reality, there are many different workarounds that make the whole process a lot easier – *sigh of relief*.

Below, we’ll be going over the easiest way to convert the files and move them to your iPad! Let’s get started!

Although you can use different programs to convert your files and then send them over to your iPad, the process becomes a lot easier if you can just do it all at once!

That’s where WALTR Pro comes in.

WALTR Pro is kind of like an iTunes alternative, and since Mac OS no longer supports iTunes, it makes data transfers and conversions a lot simpler, and you’ll just feel like you’re working with an advanced version of iTunes! This program will take care of the entire conversion and transfer process for you!

You’ll be prompted to select which OS you have, select the right option, and let the program download. Once it has, installs it.

If you’re using a Mac, you’ll have to drag and drop the finished file to the Applications folder to be able to use it.

After WALTR Pro is properly installed, you can get right into the transferring!

The Process here on Out is Very Simple.

Whichever of the two options you end up choosing, you’ll be able to use WALTR Pro the same way!

When it launches, you’ll immediately see sections that specify “transfer to” a location.

That is where you’ll see an option that says “Transfer to iPad,” that’s the one we’re going to be working with!

You can either leave that as it is or click on it to open a window that just has the iPad in a “Landing Zone”, making it easier to drop the files in the right place. Then, all you need to do is find the file you want to move to the iPad, and just drag and drop it to the landing zone!

Now, you might be wondering why we didn’t mention the formats or conversion at all! Well, that’s because, with WALTR Pro, you don’t really need to think about any of that!

The beauty of using this program is that no matter which format your files are in before you drop them to the Apple device, the program will automatically convert them into a suitable format when processing the file!

That way, whenever a file makes it through to the device, it’s already converted and ready to play!

Another great thing is that you don’t even need to jump through hoops to find out where your transferred file is! Ahhh! A blessing isn’t it?

Just like WALTR Pro handles the conversion of the file for you, it also ensures that the file ends up in the right location at the end!

You’ll find your converted files in the native iPad apps! In this case, you’ll find your videos in either the “Videos” app or the “TV” app! No extra steps are necessary!

With a program like WALTR Pro, you can make the entire process super smooth and easy, and since the program even sends the files to the native apps, all you really need to do is drag and drop the files, and you’re all done! Fast, simple, and easy!