History Of Photo Finish: How It Improved The Accuracy Of Horse Racing Results 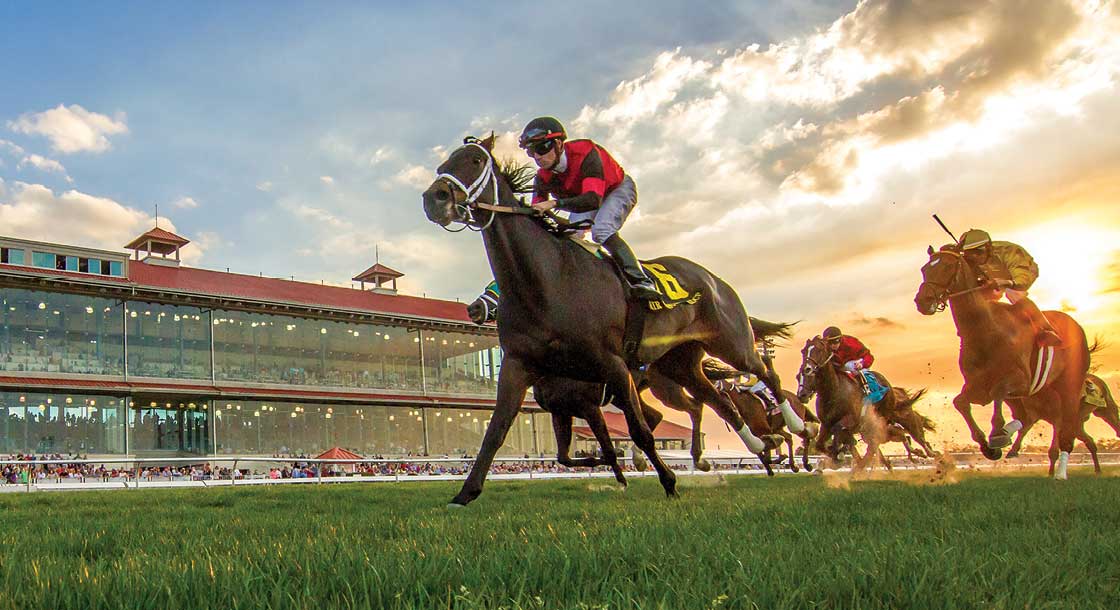 One of the things that makes horse racing exciting to watch is the close battles on the racecourse. But even though it is fun to watch two or more horses racing to the finish line, this makes it difficult to find out the true winner of the race.

Nowadays, we have all kinds of technologies that will give us accurate readings up to millimeters in a race, but how horse racing winners were decided back in the day?

Well, this is where the term “Photo Finish” was born. Back in the day, the only way to tell if a horse has won the race is to wait for the image that was shot as soon as horses pass through the finish line.

This technology revolutionized horse racing forever, and as a result, according to current horse racing news by TwinSpires, the sport is now more accurate than ever before.

Importance of Accuracy in Horse Racing

There is no denying that betting is a huge aspect of horse racing, which is why accurate results matter a lot! In a sport where results can go down to a few inches between horses, technology must be used to declare the winner of a race.

This is especially important for providing accurate results considering that many people spend a lot of time and money studying horses and scouting for the best odds.

So, once a bettor commits to placing money and backing a certain horse, the race organizers must do everything in their power to make sure that the results are accurate.

The History of the Photo Finish

Horse racing is one of the oldest sports in the world, and back in the day, the only way to tell which horse won the race is to spot the winner with your naked eye. As we all know, horse racing can turn out to be a true dead heat between horses in a race making it difficult for the naked eye to spot the winner.

This is when photo finish cameras were introduced. The Englishman Eadweard Muybridge was the first person that came up with the idea of using technology to determine the winner.

Muybridge was no stranger in this field. In fact, he has been photographing animals in motion since 1870, and eight years later, he developed a photo-finish system that eliminated many of the races being canceled due to dead heats.

The first photo finish was made by a photographer called Ernest Marks in the United States. Even though this technology brought more accurate results, it was not enough for a clear decision.

The photos required some time to be viewable, and they were not as clear, especially for runners that were further from the camera.

As the popularity of horse racing and betting grew, the demand for accuracy increased. This is where the first camera was removed and replaced by a strip camera developed by Lorenzo del Riccio, which was an engineer for Paramount Pictures in 1937.

This was a huge leap for the photo finish technology as the camera used a vertical slit that only focused on the finishing line, and moved at the same speed as the horses. When the camera moves along with the horses, pictures appear almost stationary, and it is easier to see the results.

Today, we have so much technology that it is impossible to make a wrong decision about the winner of a horse race. Depending on the racecourse, some modern-day races have sensors, trackers, multiple cameras that capture slow motion, and much more.

Reading the results nowadays if much easier even if the race between multiple horses is as close as a few millimeters apart. 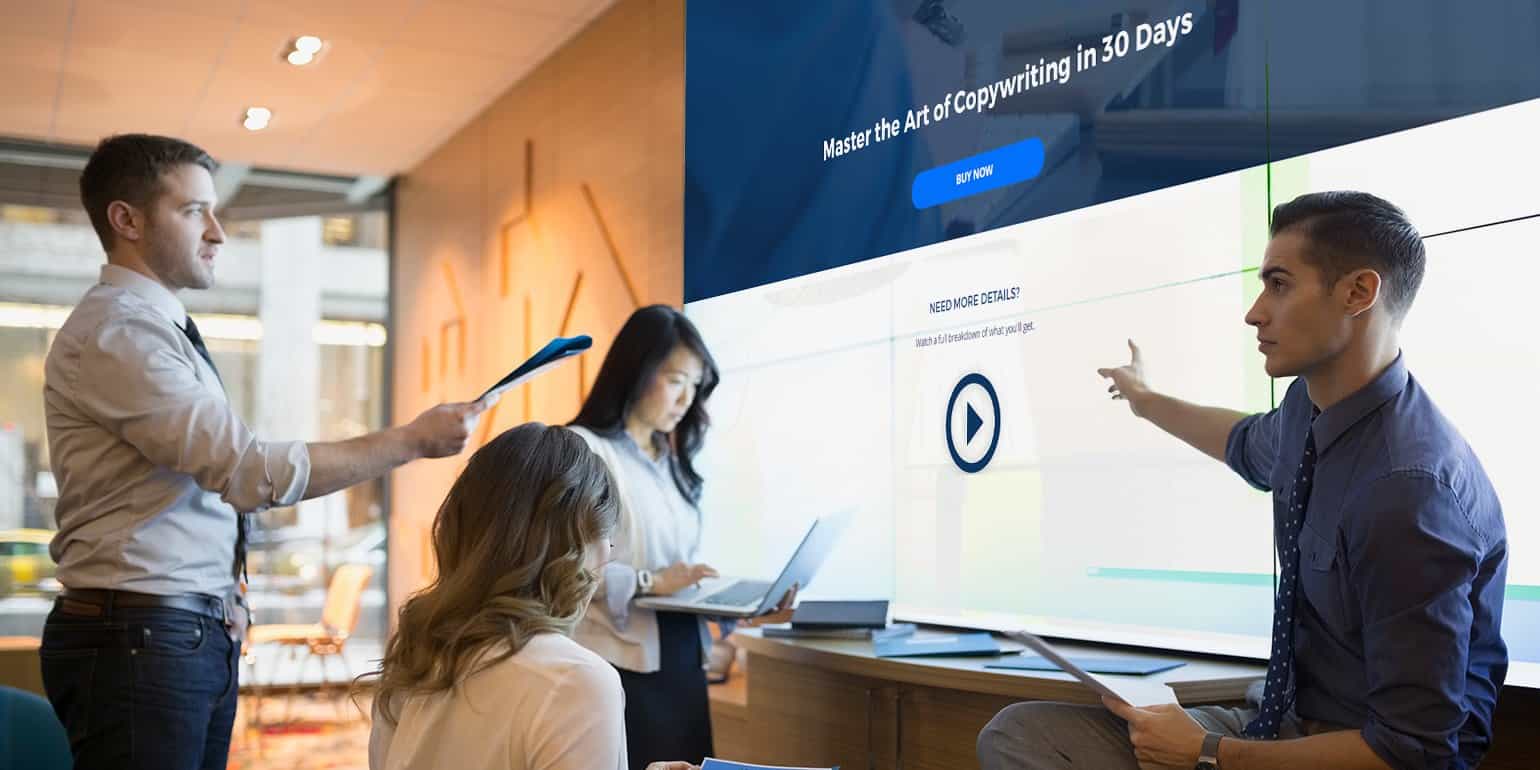 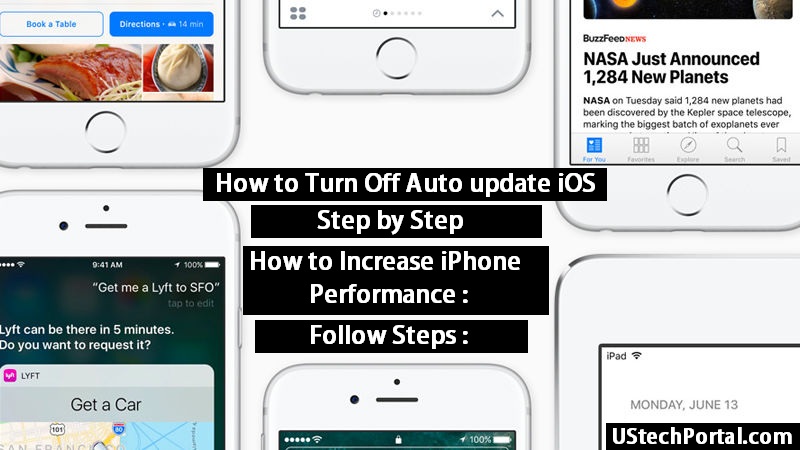 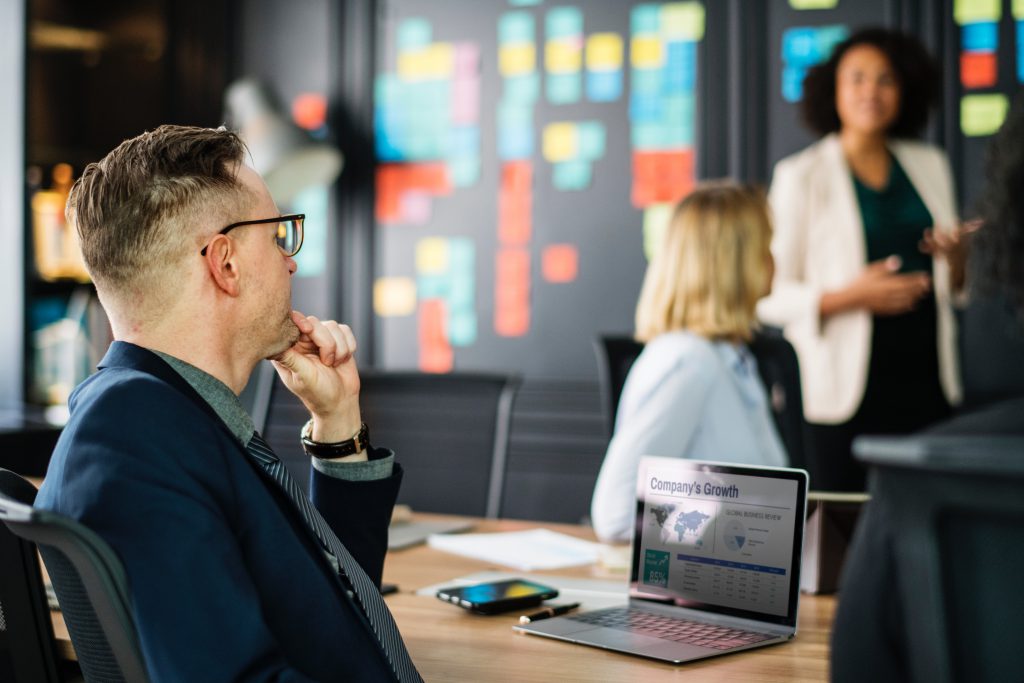 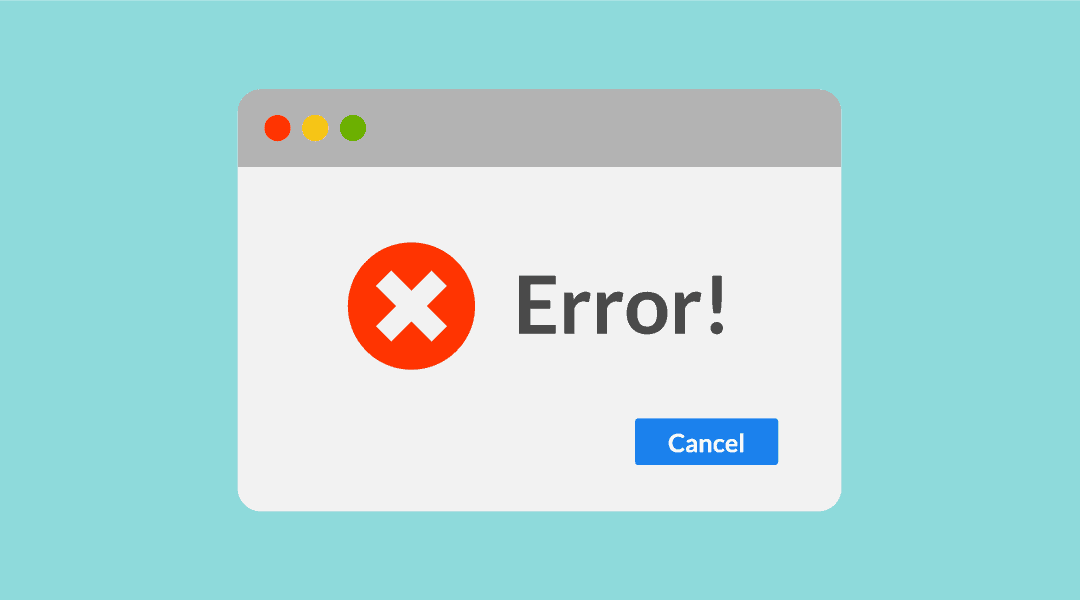