What Have We Learned With The FTX Crypto Scandal? 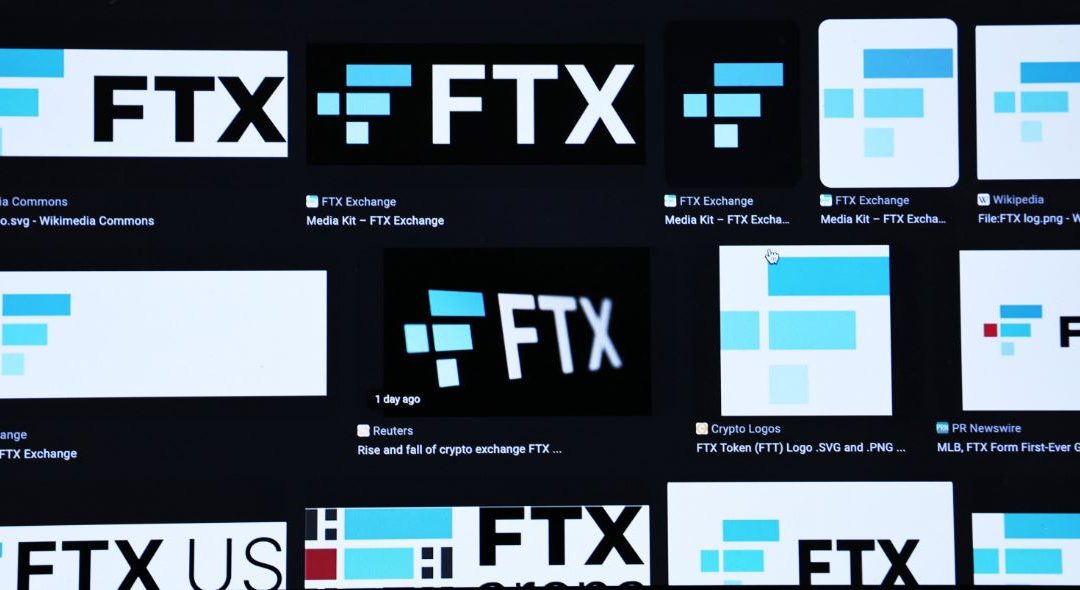 FTX was built by Alameda Research, a quantitative trading firm and market maker that manages one of the largest liquidity pools in crypto. Alameda Research focuses on developing market making strategies across all major asset classes on over 100 venues worldwide.

Prior to its collapse, FTX was one of the largest crypto exchanges in the world. But all of that would fall apart in less than 10 days when the company declared bankruptcy. The FTX scandal comes on the back of another high-profile crypto collapse, namely Terraform Labs and its tokens Terra and Luna.

But, how did all of this happen? And isn’t crypto supposed to be the future of currency? Maybe not, but anyways, let’s first take a look at why FTX crashed in such a spectacular manner.

Why did FTX crash? 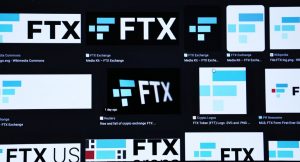 Alameda Research is the brainchild of Sam Bankman-Fried. Prior to its bankruptcy the company was originally a cryptocurrency trading firm. But under the leadership of CEO Caroline Ellison billions of dollars worth of funds would vanish into thin air.

The firm would use its customers’ funds without their approval to make increasingly risky investments. All in all, it is estimated that a total of $10 billion is now unaccounted for. FTX would continually pump money into FTX using the platform’s in-house token FTT. And this would set the stage for FTX’s catastrophic collapse.

The beginning of the end would come when Binance’s CEO Changpeng Zhao sold his stake in FTX back to Bankman-Fried, who would finance the purchase with FTT tokens. Zhao would then announce that Binance was liquidating all its FTT holdings which sent the market into a panic.

3. Binance Pulling out of the Bailout Deal

This sequence of events led FTX’s CEO Bankman-Fried to seek help from Binance to initiate a bailout. While everything was smooth at first, Binance would suddenly pull out at the 23rd hour citing a clause in the contract.

Consequently, FTX, Alameda Research, and other associated companies were forced to declare bankruptcy as they could not meet their obligations.

To top it off, just a few days later, the company was hacked, and the criminals would disappear with more than $450 million worth of Ethereum. With things being as volatile as they are, it is not known how this will affect the current state of the crypto market. 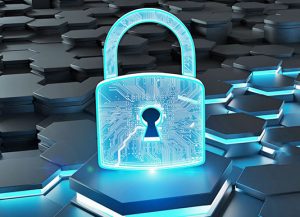 You can improve your general cybersecurity by following the advice below:

Set up two-factor authentication on all accounts that support it. Two-factor means that in order for someone to access your account, they need both your password and something else (like a code sent to you via text message).

Don’t use public Wi-Fi. Instead, use VPNs (virtual private networks) when connected to unsecured networks such as those in coffee shops or airports. This is because they encrypt the data being transmitted so that it cannot be intercepted by hackers sniffing the airwaves for telltale packets of information traveling across them

Get a hardware wallet. Hardware wallets are small devices that contain the keys for accessing cryptocurrency funds. They offer an extra layer of protection because they aren’t connected directly to the internet. Check out some of the best ones here: https://blog.tezro.com/best-crypto-wallets-uk/

All of which makes them less susceptible than hot wallets as hackers won’t be able to steal your private key by accessing one website or app with malware. They’d need to access both systems simultaneously (one for getting in remotely through malware; another for accessing the physical device).

The FTX scandal will not be the last great crash in the crypto sector, nor is it the first.

This is why it’s important for us to learn from what has come, and take steps to safeguard our investments.