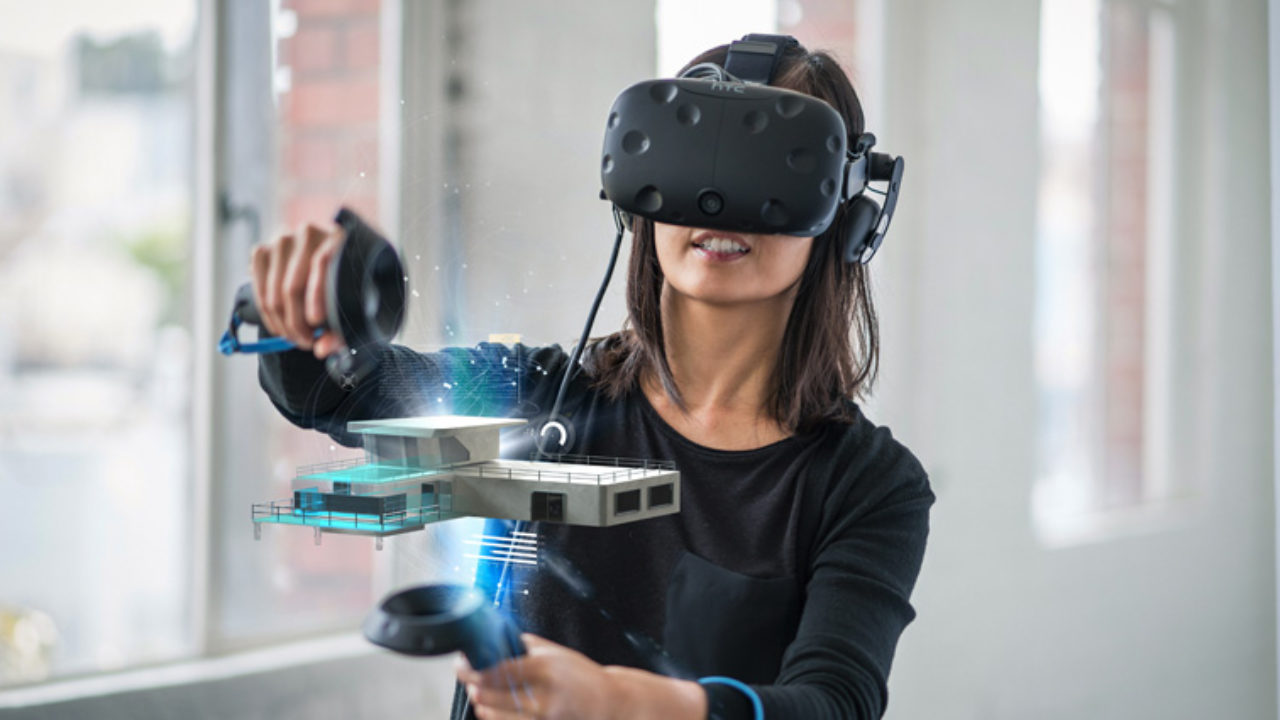 VR technology is quickly moving from novelty to a requirement for the future. Most of us will need to own VR headsets to interact with most industries.

Given the (still) high prices, buying a VR headset more resembles an investment. This reason is why we are giving you the best options currently available on the market.

How Will You Use VR Headsets?

Most online industries are moving into virtual reality. Everything, from social media to gaming or even online gambling, is being changed completely by VR tech.

A couple of years back, most would have thought that VR headsets are a gimmick or a novelty gadget, at most, usable only for gambling. However, our recent times have shown the resilience and innovative power behind the technology.

Perhaps, we should reframe the question. It is not the case that you should ask yourself what you will use your VR headset, but rather wonder what occupation will not utilise the technology to some extent. One more relevant question is which option will best fit your prognosed applications.

This VR headset is the best on the market, according to most industry experts. The Oculus Quest 2 improves most features of its predecessor and comes at a reasonable price.

This perk, however, comes with a price – a short battery life. Opinions may diverge here. Most are in agreement that you cannot really spend extended periods with the VR headset on, so charging breaks may not be so bad.Perhaps its most attractive feature for the layman is its lack of cables. The Oculus Quest 2 VR headsets are standalone devices that permit greater mobility.

The Oculus Quest 2 has a cutting-edge display, considerable processing power, and very sharp motion tracking. It is a technological wonder that it manages it all while being entirely independent. The VR headset is all-around robust and a good option purchasable at $300.

We did stress the extended usability of VR headsets in many industries, but gaming remains the backbone. 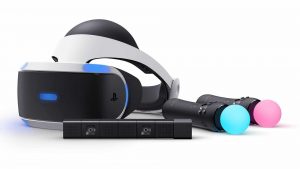 Its disadvantages come from the brand-oriented approach behind its design. The Sony PlayStation VR headset requires the (non-included) PlayStation Camera. While it works with the associated consoles, it is not as powerful as competing options. This fact shows especially with motion-tracking. Brighten your room too much, and malfunctions will occur.The Sony PlayStation VR is ideal if you own a PS4 or PS5 and want to up your game. Using this VR headset will change your entire gaming experience into a fully immersive one, as it works with no-VR software too.

Valve has been at the forefront of VR technological development. The company became the main proponent for its adoption in the gaming world. 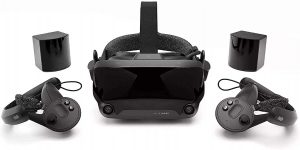 And a success it was. The headset has considerable advantages. Its controllers are miles beyond the PlayStation version, for instance, as it provides finger tracking controllers.Naturally, you only expected that it would put its money where its mouth was and develop its own VR headset. The Valve Index Kit is the company’s first attempt at that.

Smooth visual feedback is also a top requirement for all VR headsets. The Valve Index Kit performs perfectly in this area, with its 120Hz refresh rate and an experimental 144Hz mode.

Surely, it has some drawbacks, some literal, such as the tethered design. It also counts among the more expensive options, priced at $999 for a full set.

If you prefer Valve’s VR headsets, you may want to wait on your purchase for a while since the company may soon launch a second Kit that promises to have a cable-less standalone design.

HTC took another approach to the development of VR headsets. The company provides various options with different features and specs. 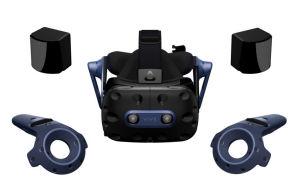 The Vive Pro 2, for example, provides the highest resolution among all options currently on the market. The other features are just as well implemented. The Vive Pro 2 has smooth motion tracking and a good refresh rate.

One more selling point for the VR headset is its compatibility with Valve Index controllers. The combination could be ideal. The Vive Pro 2 brings in the best resolution, while Valve’s controllers provide the best finger tracking.

Vive Pro 2 VR headsets currently go for $719, but if you want to purchase the Index controllers, this may stake up the price.

Technically speaking, the Cosmos is the most impressive among the available VR headsets. This aspect naturally comes at a price.

While not as good as the Vive Pro 2, the Cosmos has a sharp and responsive display. And similar to its sister set, it can access SteamVR software, as well as its native Viveport.The Vive Cosmos has many selling points. Some shine brighter than others. The VR headset brings a new meaning to standalone as it does not require any kind of external sensors. However, it still requires a (pretty clunky) cable to function. Its motion controls are also above most other options.

As we said, technical excellence comes at a price. The first is monetary, with a new Vive Cosmos costing you $700, while the elite version is priced at $810, with all gadgets included. It still is not as expensive as the index, but an investment it is nonetheless. It also requires a DisplayPort 1.2 for connection.

HP’s Reverb G2 is nothing special compared to the other VR headsets we covered. However, it does most things decently, being a well-rounded option. 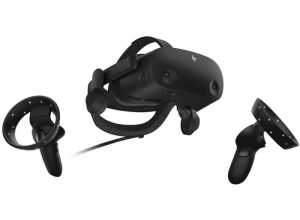 The Reverb G2 provides a sharp high-res display that, while not comparing to the Pro 2, still performs well enough. Its audio specs are similarly decent. HP gave comfort considerable thought, an aspect crucial for any piece of hardware that you must stick on your head.

Nonetheless, as far as motion tracking and controls are concerned, the Reverb G2 is average at best. The basic version costs around $599.

However, the VR headset comes in a more performant and pricier version, too – the Omnicept Edition. This version comes with additional features, such as eye-tracking, heart rate monitors, a face tracker, and a high $1265 price.

How to Decide on a VR Headset

We have provided the VR headsets we consider that you should choose from. However, your decision will hinge on more aspects.

Naturally, the price will be the first consideration. Yes, virtual reality is (some kind of) the future, but for now, dedicated sets and kits are still a novelty. You should only look into buying one of the options if you have expendable funds and a good reason to own one.

Then, wonder what your needs are. The discrepancies between VR headsets come from different approaches and utilisations they permit.

Take the PlayStation set. If your main concern is playing on your PS5, then you shouldn’t really invest in a pricier, albeit better performing, option. Oculus products are strongly tied to Meta, to the extent to which its parent company is currently looking into rebranding it as Meta Quest. If you share an interest in the developments of the Metaverse, for whatever reason, chances are that the Oculus Quest 2 will be the most compatible.

HTC’s Vive VR headsets provide some variation in price and features. The Cosmos seems to be the option you will most likely use in activities other than gaming and entertainment. The Reverb G2 Omnicept Edition has some enticing features, but its price is still a hurdle. Both sets have multiple implementations guaranteed by stellar performance. However, the Valve Index Kit has a great refresh rate and enhanced finger controls, making it the favourite of many enthusiasts.

In the end, your decision should be informed by your interests and reasoning for the purchase since the VR headset you own will, in turn, dictate what your virtual reality activities will encompass.