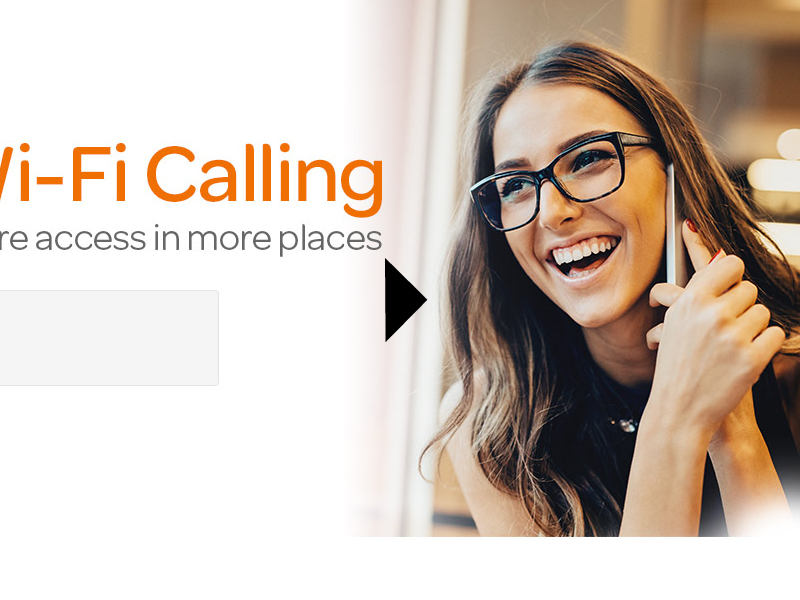 AT&T launching international wifi calling service for the user in US. AT&T currently sending text messages services for the user. The wifi service is available on iOS 9.3 while traveling abroad to place calls, they won’t accrue airtime charges. Call charges still same rate whether call from U.S. or from other place.

AT&T lists Wi-Fi Calling as supported on the iPhone 6s, iPhone 6s Plus, iPhone 6, and iPhone 6 Plus all running iOS 9.3. Wi-Fi Calling lets you talk and text from indoor locations where it’s hard even for a strong cellular signal to reach. Your calls to premium numbers such as 411 will be billed at standard premium rates.


If you’re on the latest iOS and still not seeing the latest carrier update, plug it into iTunes to attempt to force the update request again. AT&T is also notifying customers about a change to NumberSync, which now allows devices linked to an iPhone to make or receive calls over an AT&T cellular connection, something that wasn’t previously possible.