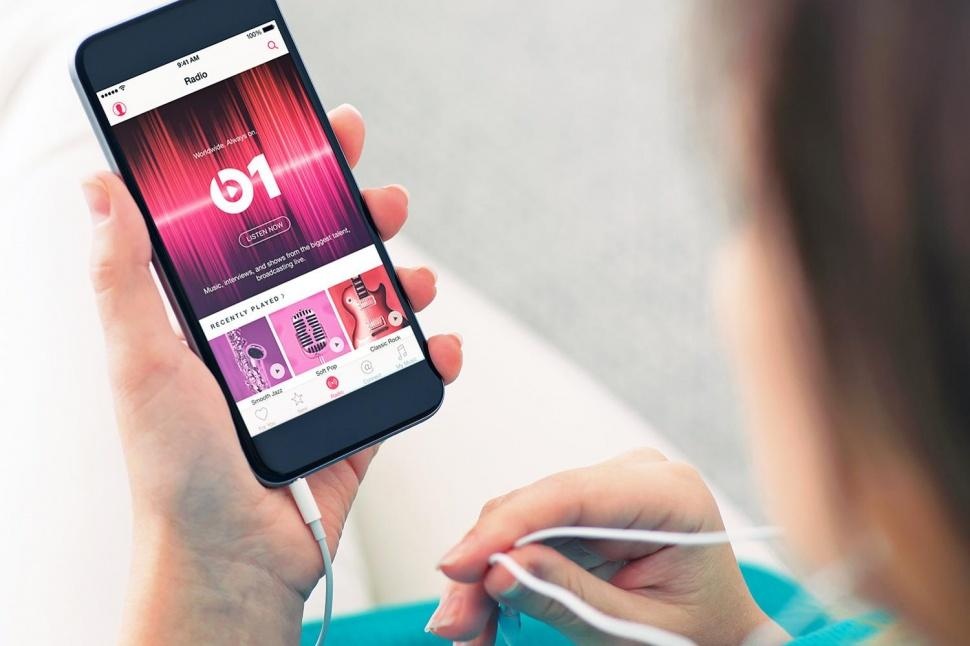 Apple Partnership with Dubset Media Holdings to stream thousands of remixed songs and DJ mixes. Debset is a digital music services distributor that uses proprietary technology called MixBank to analyze a remix or long-form DJ mix file,
identify recordings inside the file, and properly pay both record labels and music publishers. Thousands of mash-ups and hour-long mixes have generated by the company.

Fingerprinting tool is a “brute force” tool that can provide MixBank with up to 100 possible matches for each three-second match. The more difficult final step is performed by MixScan, proprietary piece of software that pulls apart the mixes and
figures out what’s inside. They can create a rule to limit the length of a song used in a remix or mix.


Once an uploaded mix is analyzed, a process White says takes about 15 minutes for a 60-minute file, MixBank checks the recordings, as well as its underlying composition, against the controls and restrictions set by rights holders. Apple
Music will be the first streaming music service to provide access to these previously unlicensed tracks. But licensing remixes and DJ mixes is incredibly complex.

According to white, Labels are discovering licensed mixes as a whole new revenue stream. “The goal is to bring this to all 400 distributors worldwide. When you think about unlocking these millions of hours of content being created, it’s significant monetization for the industry.

The licensing has been done in-house at Dubset. Thus far the company has agreements with over 14,000 labels and publishers. MixScan identifies the recording and its stop and start point in each mix, then finds the corresponding rights holders in a dataset together through multiple partnerships and direct feeds.