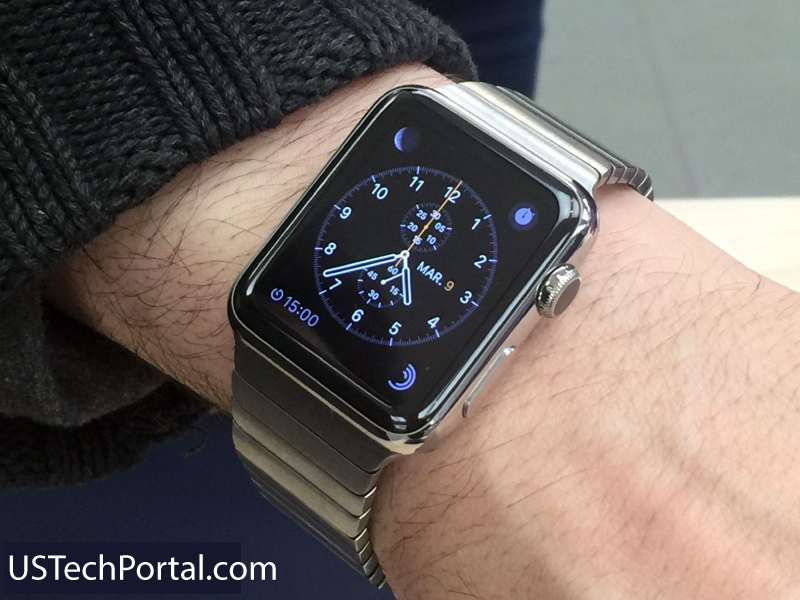 Apple new watch could save our Life

Apple new watch could save our Life

Apple’s new Watch could save your life. Apple Watch owners would be able to create a list of pre-designated contacts that should be alerted in case of a dire situation. Apple has an idea that could leverage the watch’s health sensors and
communication capabilities in emergency situations.

This watch will unveiled in two sizes, 38 mm and 42 mm, and in three collections, aluminum, stainless steel, and gold. This allows users to receive and send text messages, take calls and monitor your health and fitness throughout the day, from your wrist. You’ll even be able to send something as personal as your own heartbeat. The Apple Watch would detect a change, either in the user’s body or in the environment around it, and would then push a signal to your phone that would
tell it to call for help.

This Apple watch would detect changes in human body either detect the temprature, if Problem occur with human being, this will send signal to phone and tell it to call for help. some other companies are fail to generate such smartwatch technology but Apple has solved the issue.


Apple going to Launch the watch variety of designs that will be easily fit on any body. This watch is designed with a smart technique so this would fit on every kind of wrist. This watch is zust like an iphone on your wrist that will protect you. This watch is waterproof device. It will survive in water up to a depth of 1 metre for up to 30 minutes, Apple describes it as splash- and water-resistant but not waterproof.


This is where Apple, with its design expertise and its ability to appeal to the masses, comes in. Where other companies have failed to come up with a smartwatch design that suits anyone, Apple has solved the issue by coming up with multiple
designs to suit everybody. Apple Watch Sport starts at $349 while the Apple Watch Edition goes all the way to $17K.