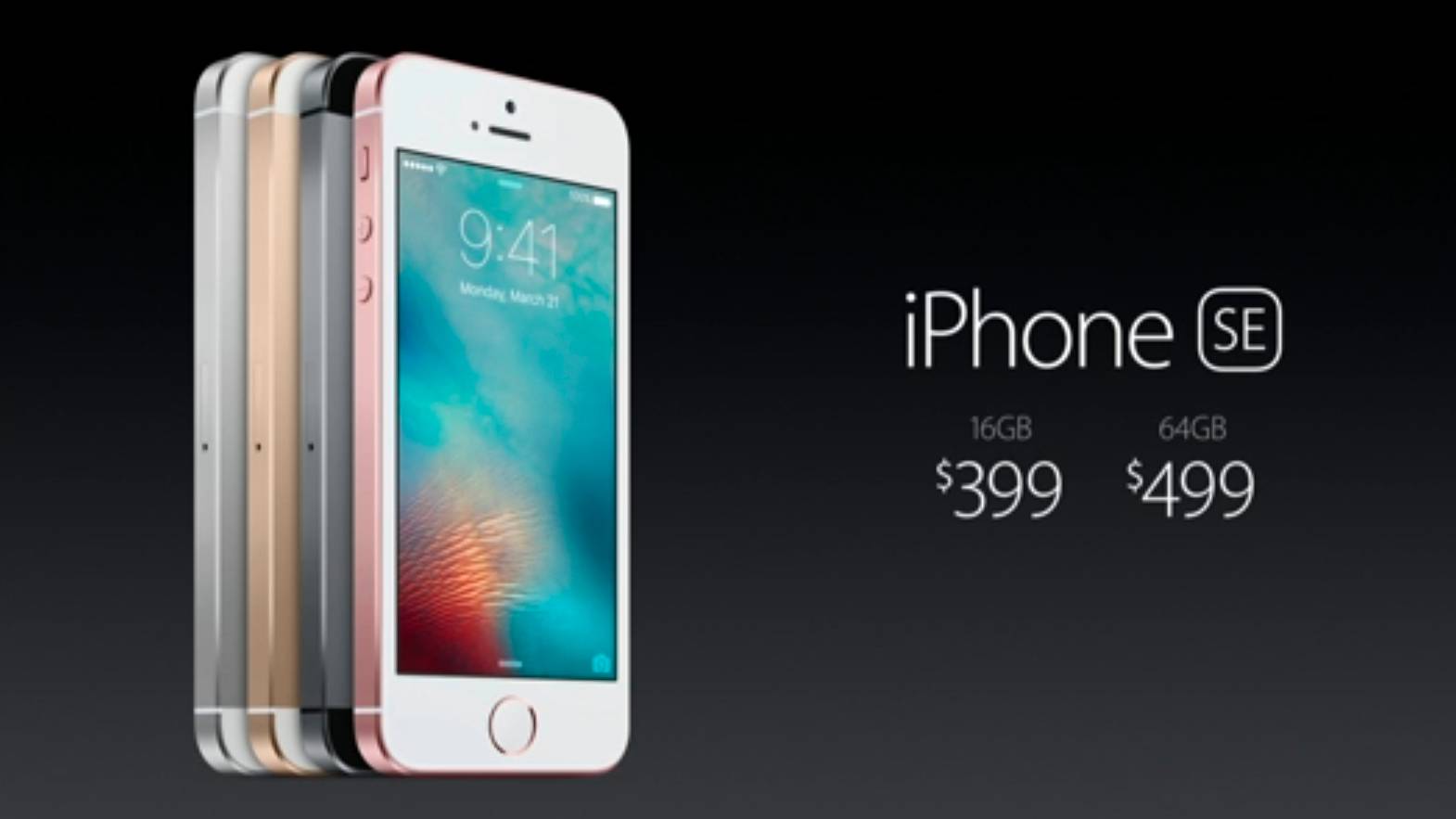 The $599 price tag is for the base iPad Pro model which will come with 32GB storage. Apple is ditching 16GB storage option and teh range will top out with 128GB storage. The base model in question will only get Wi-Fi while cellular model could set you back by another 100 dollars. 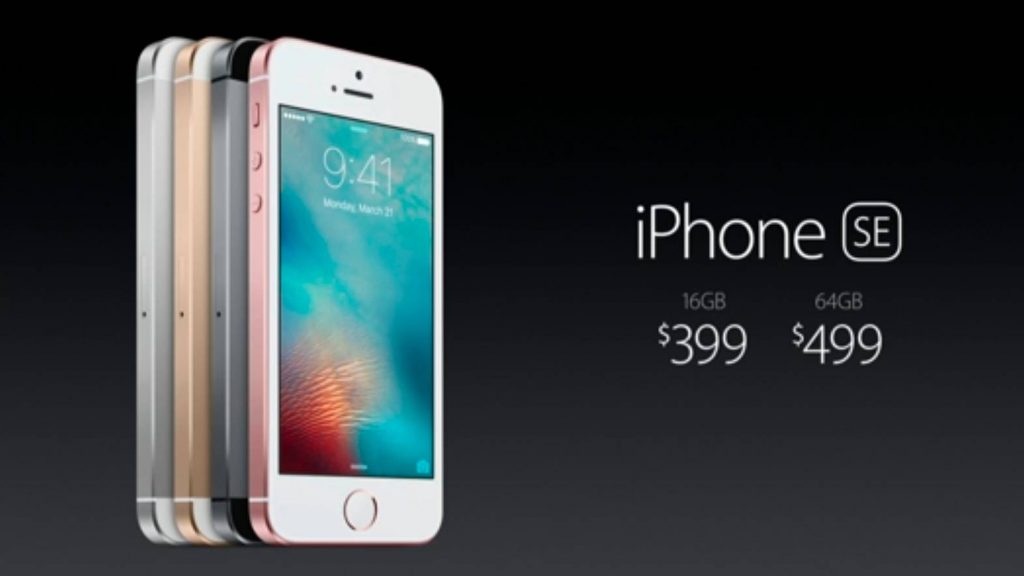 The iPhone 5se will release by Apple at a March 20th event, come with the internals of an iPhone 6S, improved camera setup, live photos, NFC for mobile payments, and a new Rose Gold color option.