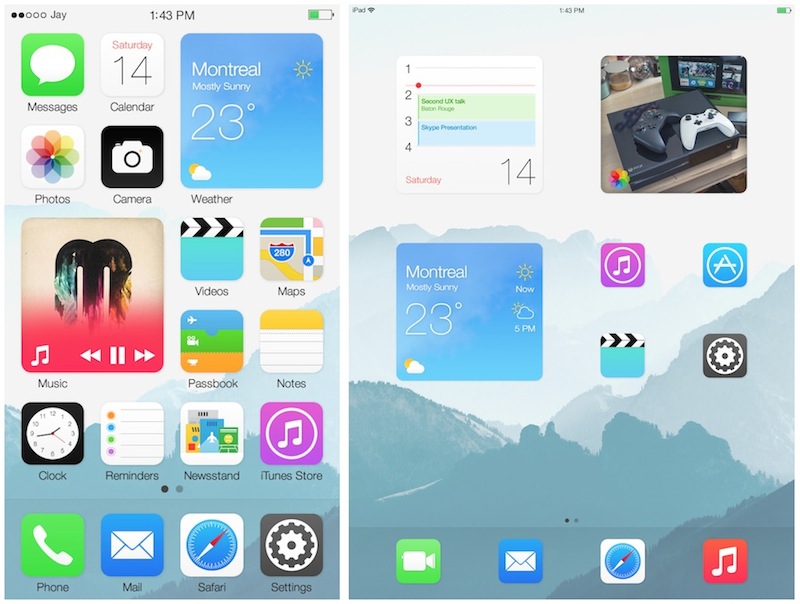 Apple has not tipped us about any of the features that might be present in iOS 10, but that cannot stop us from jotting down a list of innovations that we are expecting from iOS 10. So here is a list of features that we would like to see in iOS 10 which is going to be released in the mid of 2016.Upcoming device of Apple coming with iOS 10 (like iPhone7 , Apple tablets and more).


Here is the List of Unique Features coming in iOS 10:

We are expecting Apple to release iOS 10 in its usual time i.e. in the month of June during the WWDC event.