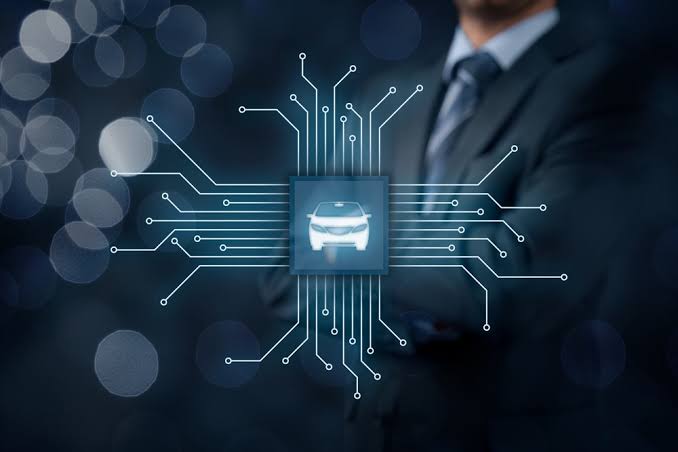 IoT, or the Internet of Things, has gone from being a mere concept just a decade ago into a reality where there are more than 10 billion actively connected IoT devices in 2022, and the number is still expected to grow for the years to come. IoT deployments are simply everywhere from smart homes to smart factories and even smart cities, and global IoT connectivity is just around the corner.

What actually is global IoT connectivity?

As the name suggests, it is an idealized concept of a truly connected IoT network where all the devices in the network are interconnected even when they are located in different countries. True global connectivity would allow an Iot device located in the North Pole to directly connect with another device located in the South Pole, and at the moment, this is not yet a reality.

Obviously, such technology doesn’t yet exist.

Both satellite and cellular connectivity, however, has a major downside in the fact that they consume a lot of power. This can be a major issue in IoT deployments where the devices must rely on battery power, for example when they are deployed in remote areas without electricity. Yet, cellular connectivity remains the most viable option at the moment due to the fact that cellular coverage is available virtually everywhere in the world.

Some providers offer global mobile IoT connectivity solution by consolidating various network operators, so we can seamlessly connect IoT devices anywhere in the world, and for devices with eSIM, we can allow the device to automatically switch to the most optimal network at any given time without any roaming charges, which can be a major advantage for mobile IoT devices like autonomous vehicles. Global IoT network providers like Truphone would also provide businesses with centralized IoT management platform to enable an easier way to remotely provision IoT devices that are deployed in different countries.

The relatively recent eSIM technology is designed to answer these issues. eSIM is embedded into the device’s body rather than being a physical SIM card, and is capable for Remote SIM Provisioning (RSP).

As a result of RSP, we don’t need to switch to different SIM cards anytime the device needs to change network providers and/or moved to different locations. We can switch between different data plans and service providers with over-the-air (OTA) commands, for example via a mobile app.

Global IoT connectivity is the future of IoT providing us with several core advantages:

IoT projects will continue to bloom, and it is expected that there will be over 25 billion connected devices all around the world by 2025. While a true global IoT connectivity solution doesn’t yet exist, cellular IoT is the most viable connectivity option we have at the moment thanks to the wide availability of cellular coverage all over the world. The introduction of eSIM has also allowed more versatility in using cellular IoT connectivity to expand IoT deployments on a larger scale. 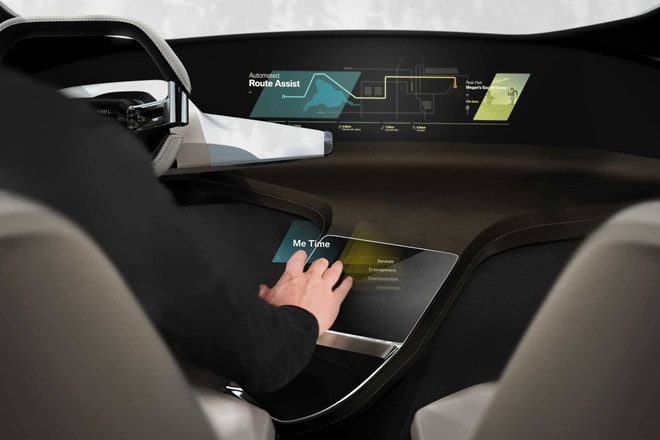 New Technologies in the World of Vehicle 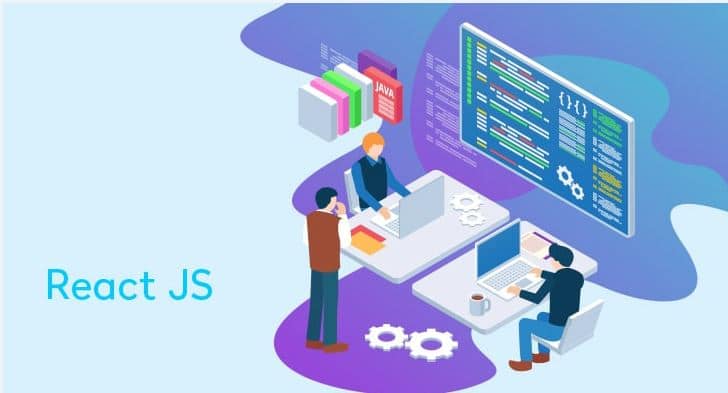 React JS Benefits and Top Websites Built with It

What programming language do you need to choose for app development?